DZG Chief Executive, Peter Suddock, has received an award for his outstanding contribution to arts in the Midlands. 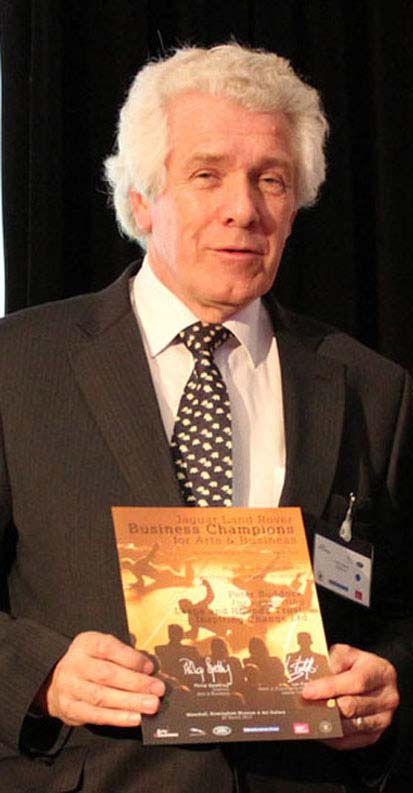 He was among 17 leaders from the region to be honoured at Jaguar Land Rover’s (JLR) Business Champions reception at Birmingham Museum and Art Gallery.    Peter’s JLR Arts and Business award was presented for his work as chairman of Leaps and Bounds Trust, an arts charity for disadvantaged young people.   The company grew out of a partnership established by the 2004-06 Channel 4 TV series Ballet Changed My Life: Ballet Hoo which worked with four local authorities, Birmingham Royal Ballet, Youth at Risk and Channel 4.   Peter, 66, said: “I am delighted to receive this award; the guiding principles of the charity, which works with some of the most disadvantaged young people in the region, are the highest possible cultural engagement, intense and continuing personal development and ongoing pastoral support.

“To date we have worked with around 600 young people and their overwhelming view is that Leaps and Bounds, as envisaged in our initial project, has changed their lives!”

Nadia Dooner, Regional Manager at JLR Arts & Business said the event was a thank you to individuals who have enabled arts organisations in the region to continue to thrive through their outstanding contributions. She said: “The awards highlight the strength of relationships between cultural organisations and local business, particularly individuals, like Peter, who champion the benefits of working with the arts.”   Mr Suddock said: “Since its formation Leaps and Bounds has undertaken five projects across the whole of the region as well as receiving a three-year award from the Department for Education to develop and codify its specific methodology.   “Those initial projects, all successful, were large scale and spanned several local authorities. One of them, Wrosne, which worked with young people in the Wren’s Nest area of Dudley, reached the semi finals of the National Lottery awards. Smaller programmes included the HLF-funded Olympic Legacy involving two schools in Shropshire and Telford and we are currently establishing a project in the Castle Vale area of Birmingham.”

WELL DONE, PETER, HERE’S A ROUND OF APPLAUSE FROM THE OTTERS! 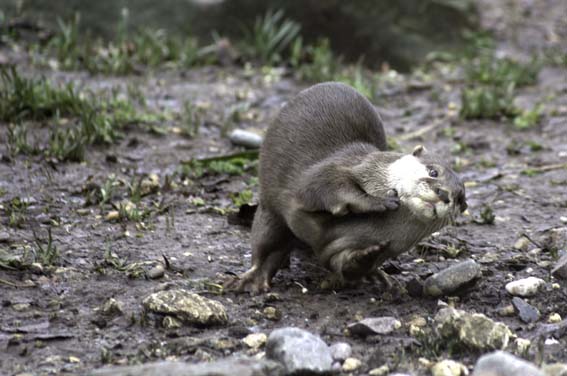