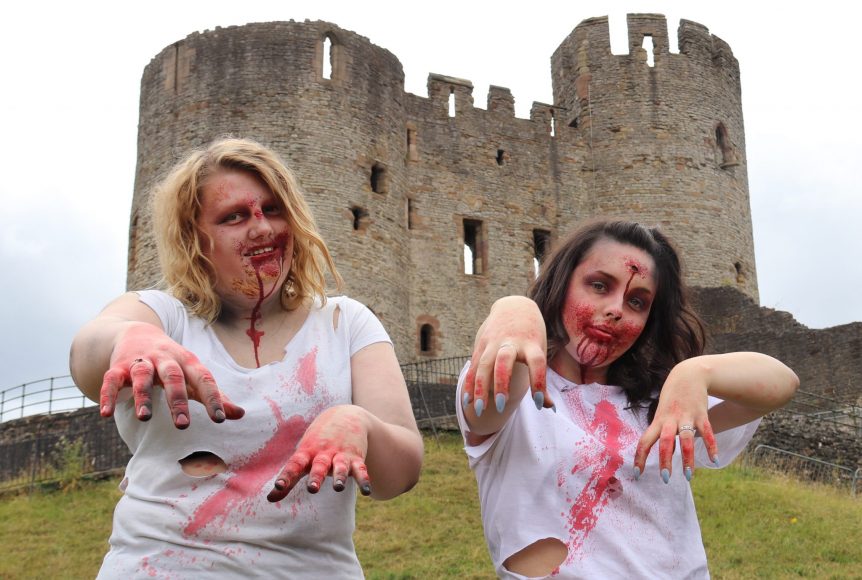 The 11th century castle will become the dramatic backdrop as the horror film – celebrating its 50th anniversary this year – is shown on Friday, August 3.

For the third year running, Dudley Zoo has teamed up with Flatpack Projects to show two cult classics. Vampire flick The Lost Boys is on the following night – but that one is already sold out.

Romero’s Night of the Living Dead is often cited as being one of the most influential horror films of all time, following a group of desperate civilians who fight to avoid death at the hands of flesh-eating zombies when the dead suddenly come back to life.

Zoo Manager, Matt Lewis, said: “Our open air cinema has been a huge hit for the last two years so we’re delighted to be working with Flatpack again.

“Film-goers need to bring a chair or a blanket to make sure they are sitting comfortably to enjoy a cult classic in an incredible atmosphere and imposing setting.” 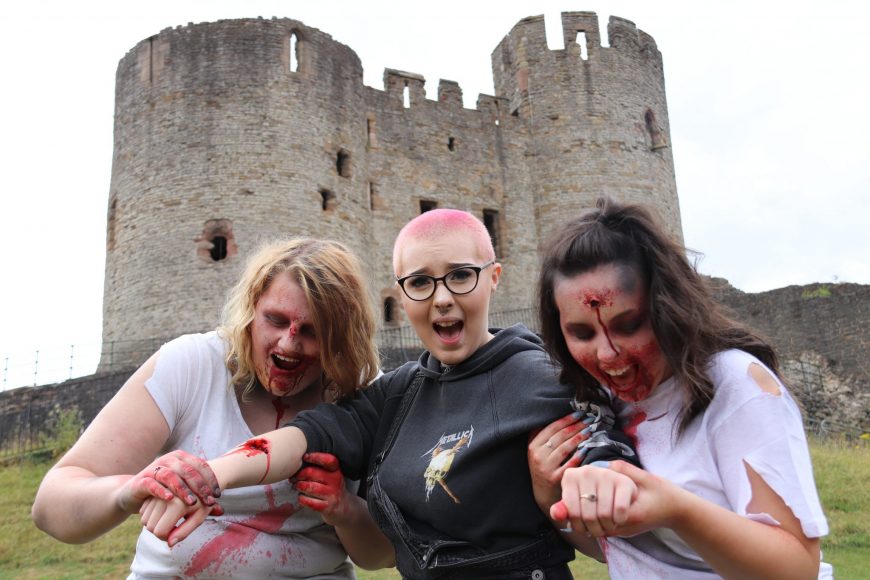 The film is a 15 certificate and doors open at 7pm. There will be warm-up films shown at 9pm and the feature presentation will kick off at 9.30pm until around 11pm.

There will be hot food, a licensed bar, mood lighting and special effects and, as always, a surprise or two thrown in for good measure!

Come prepared – the screening goes ahead come rain or shine!