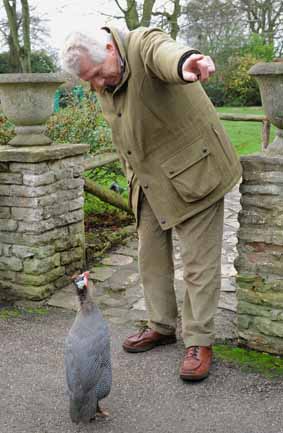 The fowl followed keepers into the board room and became louder as the meeting progressed. Eventually her shrieks drowned out Mr Suddock and she was shown the door.

Mr Suddock said:?”The fowl is free ranging and very used to human company; she often follows the keepers for food, so we weren’t too surprised when she wandered into the meeting room after us.   “However, she became increasingly more noisy and, on a couple of occasions was so loud she drowned me out, so I asked her to leave.

“I was very polite about it, I showed her the door and shouted “You’re Fired!” which seemed to work, and it was certainly much quieter after she’d gone.” 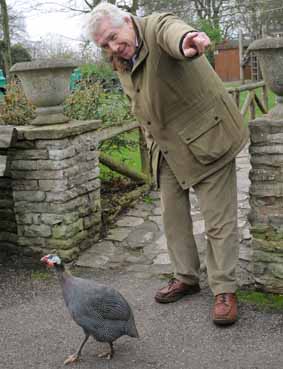