Today is Grandparents Day and after delving deep in DZGs records weve discovered our beautiful red panda Yasmin is a grandmother! 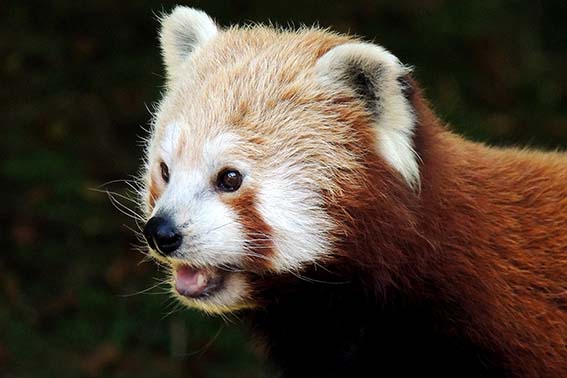 The 11-year-old Tibetan beauty (photographed by member Kathryn Willett above) has been at Dudley Zoo since March 2008 and has given birth to three babies – Yogi, Amba and Jasper.

And DZGs Registrar and Research Co-ordinator, Dr David Beeston, has uncovered that Yasmin is a glamorous granny to four youngsters. 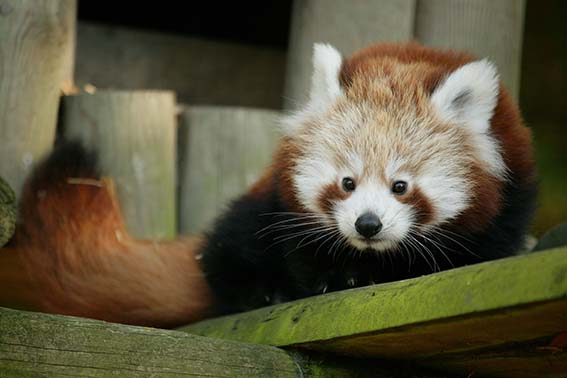 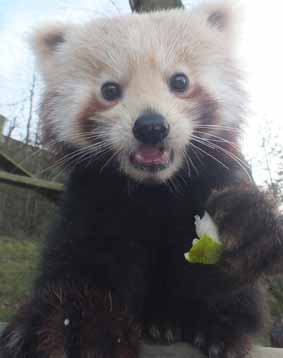 Her eldest son Yogi, pictured above when he was at DZG, now lives in a zoo in Holland has two little ones, a girl called Lusie and a boy, Hupia. Both grandchildren have moved to new homes in different zoos in France.

Yasmins daughter Amba, shown left as a baby at DZG, hasnt had any babies and is living at Birmingham Wildlife Conservation Park.

But her youngest son Jasper, pictured below when he first showed his face at Dudley, became a dad earlier this year when he produced twins at Banham Zoo in Norfolk. 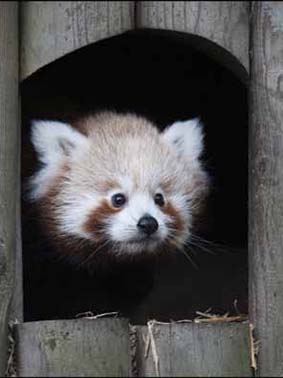 Dr Beeston said: Its wonderful to find out our popular red panda is a grandmother on the day many people celebrate grandparents and the relationships with their grandchildren.

The discovery Yasmin is a grandmother demonstrates the success of the international breeding programme her children have been part of.

Congratulations to all grandparents today. Have a very happy day if youre with us at DZG!