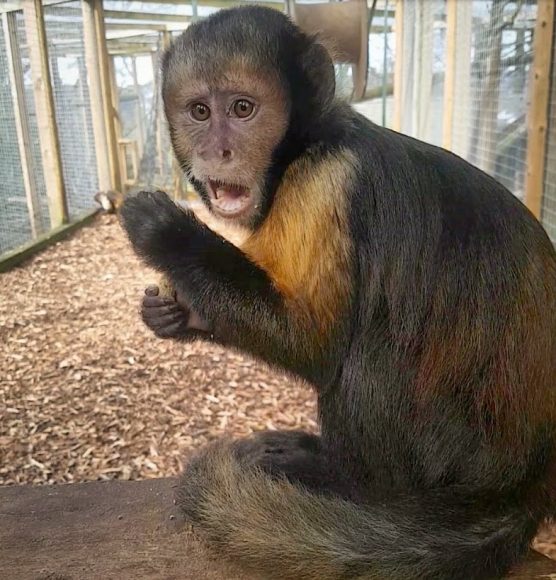 During the first month of 2020, we recorded 11,688 visitors through the turnstiles – a whopping 47 per cent increase on this time last year.

Zoo Director Derek Grove, said: “It’s been a great start to the year for DZC.

“The mild, dry weather attracted a fantastic amount of visitors to the site outside of peak season to enjoy the new exhibits and animals, including a number of babies.

“The limited edition 950 Four Seasons passes were very well received and we’ve been pleased to welcome many of those visitors who used their passes straight away.

“Plus our free return promotion is again proving to be popular, with more than 3,000 free tickets already given out to full-paying visitors, allowing them a complimentary trip on us later in the year.”

And we’ve got lots to come back and see throughout the year, with new exhibits planned and new animals set to arrive – including a group of orphaned European brown bears.

We hope you’ll join us!