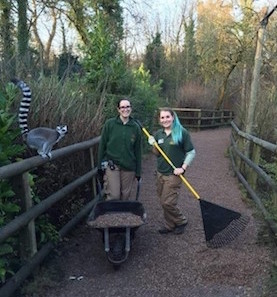 Winter months at DZG mean extra time to carry out those all-important behind the scenes jobs. 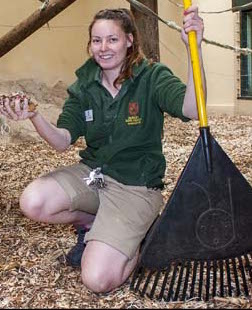 It’s the perfect opportunity for staff to catch up on the painting, woodchipping, leaf sweeping and graveling jobs that benefit from a quieter 40-acre site.

And that’s all in addition to their daily animal feeding and cleaning duties, of course!

As well as the public pathways being re-gritted in Lemur Wood, keepers have also freshened the woodchip in the tiger dens, lynx enclosure and tapir paddock, while eight tonnes of new woodchip has been spread across the Bornean orang utan enclosure. 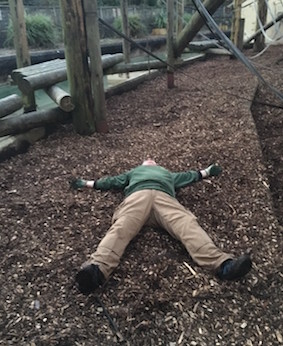 Pat Stevens, said: “It was a mammoth task which we were certainly glad to complete, but it makes an immediate difference and spruces up the site.”