As DZG staff join people around the country in supporting the Royal British Legion’s Poppy Appeal, we asked our zoo crew just why they wear theirs . . . 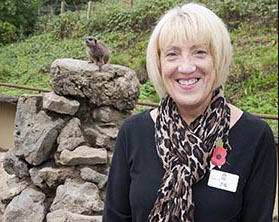 “My father was based in West Africa during World War II and as a child I grew up with stories of his time with the Royal Naval campaigns in Sierra Leone.   “Those reminiscences echoed loud when, as an adult, I lived in France and used to walk my dogs on the nearby Normandy Landing Beaches where D-Day landmarks are constant reminders of the conflict.   “I also covered Falklands War RAF manoeuvres as a journalist and wear my poppy with immense pride and as a poignant reminder of just how very fragile life can be.” 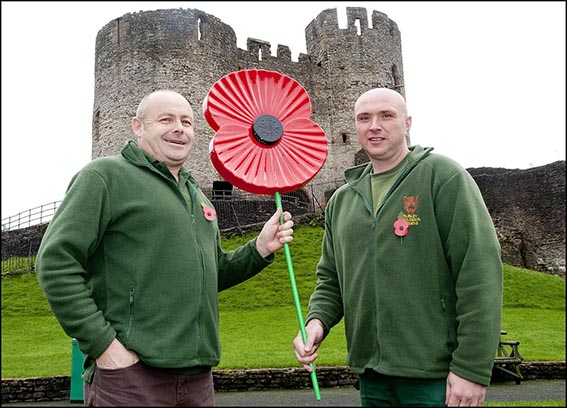 Derek: “We wear our poppies with pride because we believe it is important to remember our fallen heroes and all those who have fought for the benefit of our country. The poppy doesn’t just represent the past; it’s also about the present and the future.”   Matt: “With close family ties to the Armed Forces we have first hand experience of the risks and danger involved as they make sacrifices that allow us to live our lives today.   “We both have children and feel it is vital that younger generations also know the meaning behind the poppy and understand the significance of wearing it.” 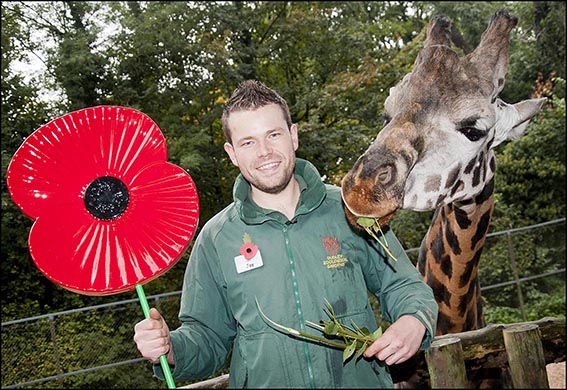 “It makes me proud to wear my poppy and proud to be British and is a cause close to the hearts of so many.   “Every family in the country will know someone who has been or is currently in the Armed Forces; my uncle Sid was a Desert Rat and my Nan was in the Land Army, so I’ll be wearing my poppy and remembering their efforts this Remembrance Day.” 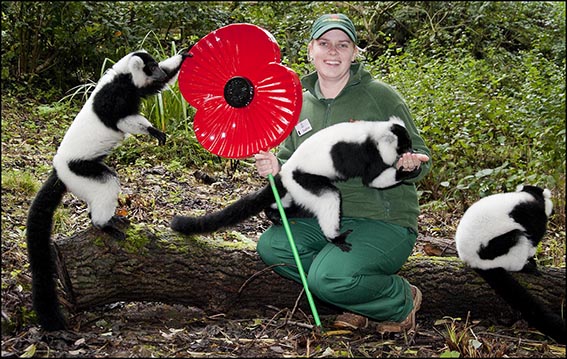 “I wear my poppy with pride because as the mother of a two-year-old boy I think of the children of the Armed Forces who are left without their mums and dads, either because they’ve been killed in action or are serving away from home.

“I can’t imagine how difficult it must be for serving soldiers to sacrifice their own special family time for so long and for children to grow up without a parent.

“Remembrance Day is not just about those who have passed, but those who are still on the front lines today, fighting for the future of our children.” 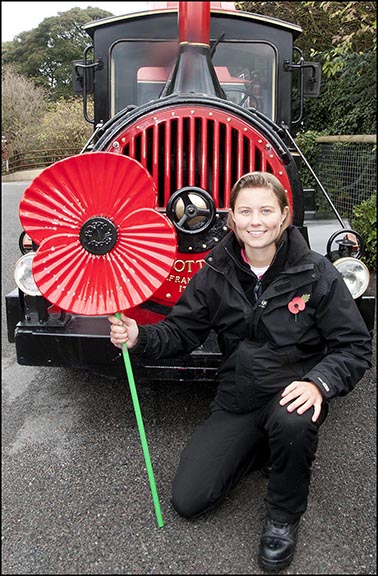 “I wear my poppy as a symbol of British pride.   “It not only honours those who made the ultimate sacrifice during war, but also those who have returned home with life changing injuries.   “I think it is important for everyone to support The Royal British Legion’s Poppy Appeal.   “It is not just a cause to be supported by older generations; it is vital younger generations like myself support it too, as war affects all ages.

“The simple poppy symbol shows huge respect and thanks to all the people in the Armed Forces who selflessly give their lives for us every day.”

Previous: What a lovely email!
Next: Panto penalty shoot out