We’re celebrating the best yearly visitor figures for three decades, with 311,303 people flocking through the turnstiles in 2019. 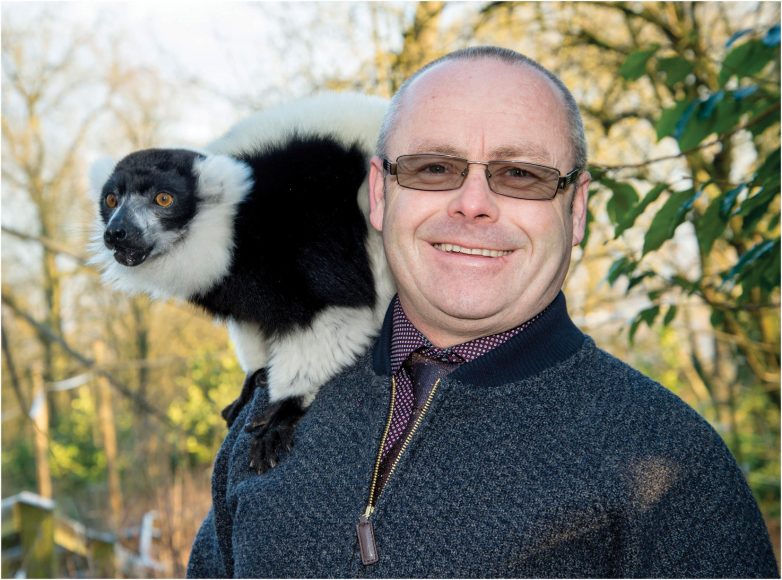 Our relaunched walkthrough Lemur Wood, home to 23 free-roaming lemurs, as well as the arrival of new species, including a Linne’s two-toed sloth, Arctic foxes and leaf-cutter ants all helped draw the crowds during the last 12 months and zoo bosses are delighted with the numbers, which show a five per cent rise on 2018.

Zoo Director Derek Grove said: “It was an incredible year and we haven’t seen these figures for over 30 years.

“An unprecedented February half term, which saw us welcome 27,960 visitors, our best on record, helped boost the total, but we’ve also continued to improve and extend animal enclosures and bringing in brand new species to the collection has caused much excitement on site, especially Reggie the sloth, who quickly became our most adopted animal. 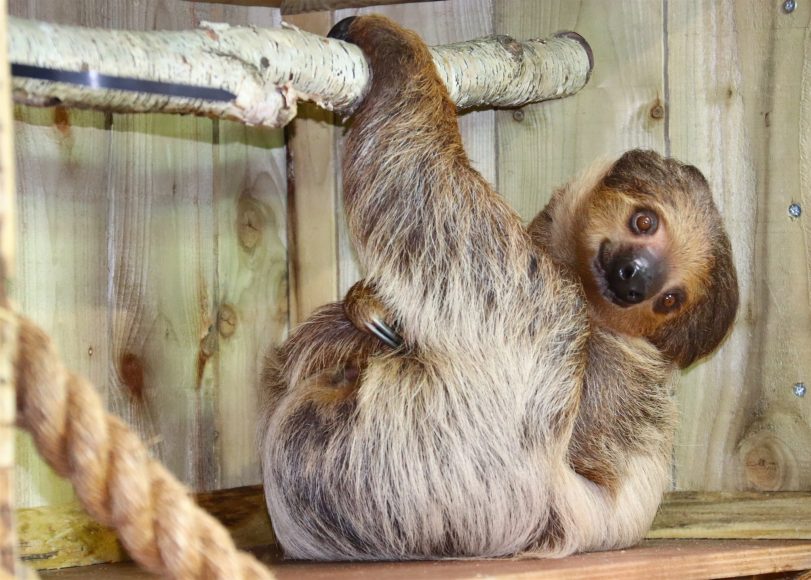 “We’d like to say a big thank you for the fantastic support we’ve seen and hope visitors will join us this year as we mark the 950th anniversary of Dudley Castle and continue our investment in the 40-acre site, including starting work on a new outdoor enclosure for our critically endangered Bornean orangutans and bringing European Brown Bears back to the collection.”