Our cheeky black and white lemur, Yoda, has his flag out in celebration as we’ve been named as a double finalist in The English Hospitality Awards 2017. 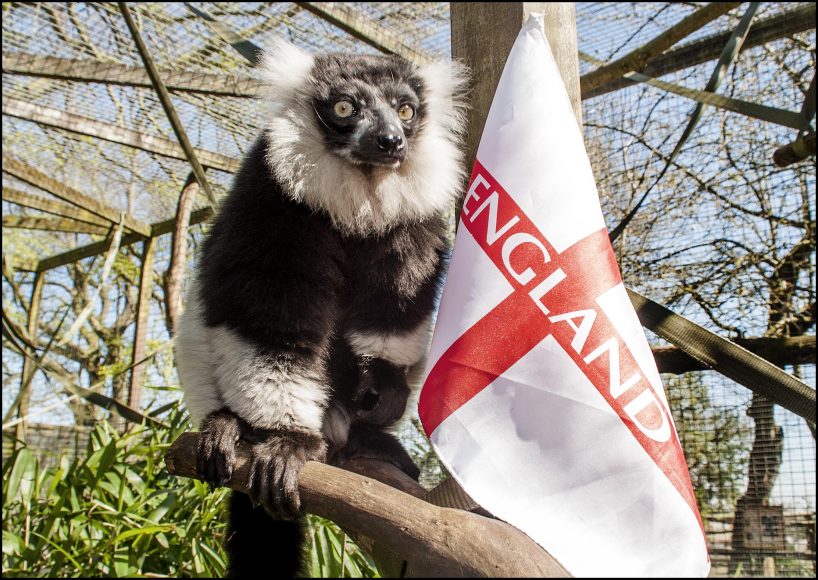 The winner will be announced at an awards ceremony in Manchester on February 6, which celebrates the best in the English hospitality industry.

Zoo Manager Matt Lewis, said: “This is great news for DZG, especially at the beginning of our 80th anniversary year.

“We’ve had a busy 12 months with continued investment in the site and animal collection and we’ve also had a three decade record with soaring visitor numbers and this year we’ve got even more investment planned, so there’s always something new to come back and see.

“We’re delighted with the two nominations, which are all thanks to our fantastic supporters, who help make DZG the great place it is.”