Zoo Director Derek Grove has clinched an award in recognition of his 36 years of dedication to Dudley Zoo, its staff and its animals. 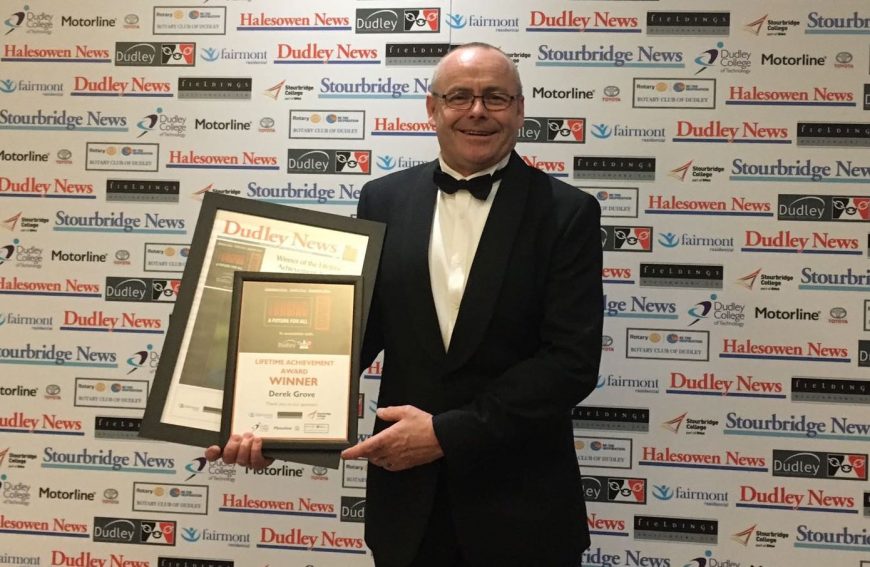 The 55-year-old father-of-three was named as the Lifetime Achievement Award winner at the Forging a Future For All Awards ceremony at the Copthorne Hotel in Brierley Hill last night. 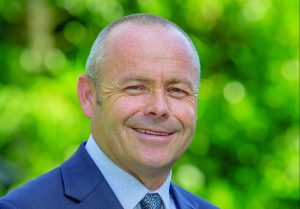 The Dudley, Stourbridge and Halesowen News teamed up with Dudley Council and partners to promote the awards, which celebrated individuals and organisations doing great things across the Dudley borough.

Derek said: “I’m delighted to receive the award and to be recognised for being part of the zoo’s transformation.

“I have an immense amount of pride in the work we have done and very much look forward to continuing this rewarding journey.” 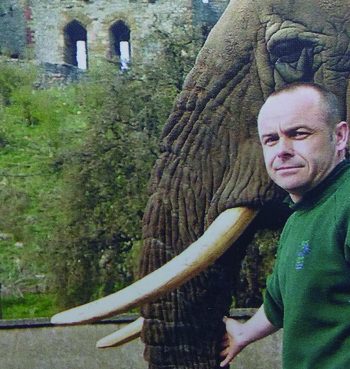 Since starting as a trainee keeper in 1980, Derek has rapidly risen through the ranks to work as Senior Curator for 20 years before taking the helm as Zoo Director in 2015.

He was nominated for the award by Zoo Manager Matt Lewis who said: “Derek demonstrates an unwavering dedication to our unique attraction, its staff and its animals collection.

“He is a caring, warm and loyal character, a ‘people person’ who has taken huge steps to improve the working environment of staff as well as giving the zoo’s 300,000 visitors a year the highest standard of welcome.”

Derek’s achievements include improving animal enclosure design, enhancing educational opportunities and contributing funds and support to numerous conservation projects, both in the UK and globally.

He has also brought in a monthly employee reward scheme, visitor questionnaires and a token system to gauge visitor preferences on which development projects to pursue. 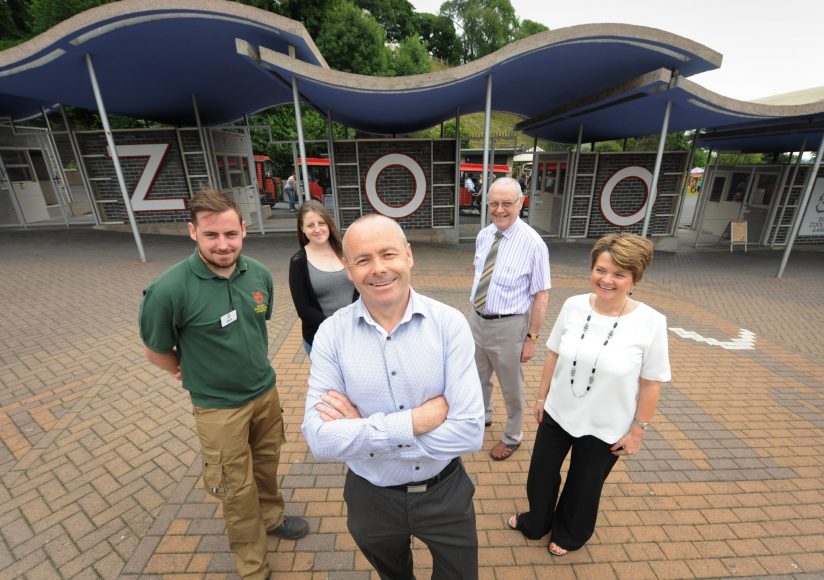 The site has many family connections for Derek too. His father David worked here for 20 years, his daughter Cerys trained to be a keeper at Dudley and his son Sam is currently a Senior Keeper on the big cats section. And the zoo was where Derek met his wife, marrying Office Manager Lynne in 2010.

Previous: Spare any sheets?
Next: All about anteaters!