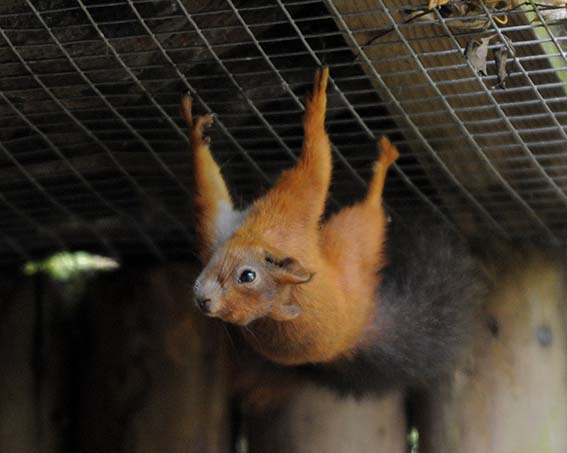 The four-month boys arrived from Merseyside as part of a major conservation programme for the endangered native species and have quickly settled in to their new home.

Curator Matt Lewis, said: “The boys are a beautiful, bright red colour with bushy tails and seem to be very active; playfully appearing when keepers go in to feed them each day.”

The only native squirrel species, the red squirrel is now heading towards extinction in Britain, with numbers drastically declining over the last 50 years due to the destruction of their habitats and the competitive nature of the grey squirrel for food. Today the species is more commonly found across most of Europe and northern Asia and Siberia.

DZG has played an important role in the conservation of red squirrels since 1996 and 11 adults have been transferred to form breeding groups at other collections. 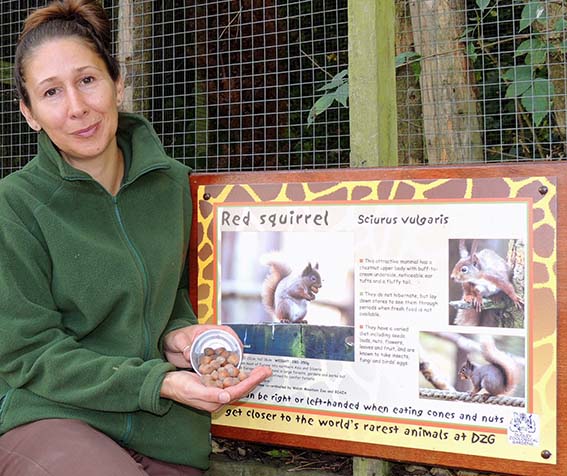 Red Squirrel Week, which runs from September 27  October 5, aims to raise awareness of the continued plight of this native species.