Congrats to Finance Manager Jon Ashfield who has grown both an impressive moustache and funds for men’s health issues. 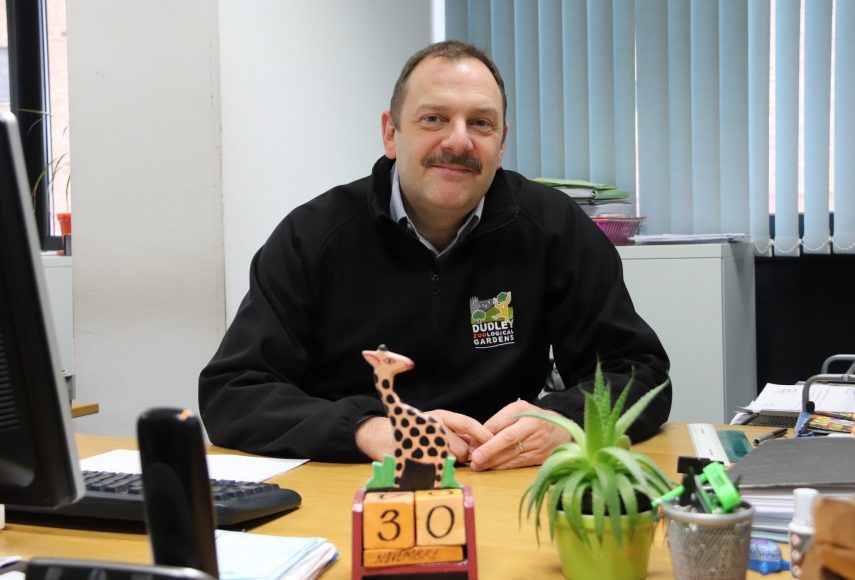 Now we’re into a new month, the tash has been shaved off after the 46-year-old sported a moustache throughout November and topped his £50 target in support of the Movember movement.

Jon, who has worked at the zoo for eight years, thanked everyone who has sponsored his efforts to help tackle prostate cancer, testicular cancer and men’s suicide.

Jon said: “I was keen to support this fundraising event as I know people affected by prostate cancer.

“Although I’ve taken a fair bit of teasing about my tash over the last month, I am thankful to my colleagues, friends and family for donating money towards this cause which is close to my heart.”

The Movember Foundation is a multinational charity that aims to raise awareness of and money for men’s health. It involves being sponsored to grow moustaches throughout the whole month of November.