We’re continuing our look back at DZG across the decades as part of our 80th anniversary celebrations. 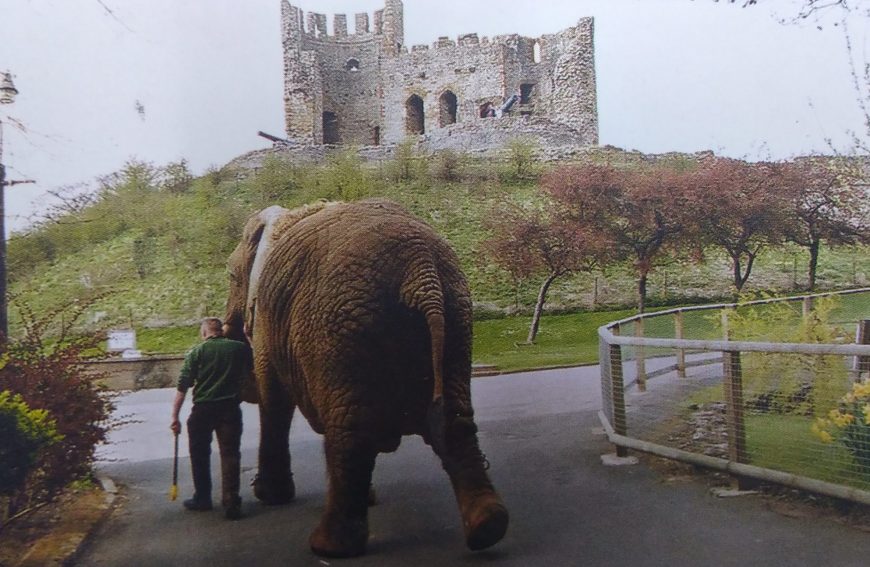 It’s the question we still get asked the most – where are the elephants? But DZG hasn’t housed the species since Flossie and Flora left on April 9, 2003.

At the start of the new millennium, after housing elephants since the zoo’s opening day in 1937, it was recognised by DZG staff that the zoo’s Lubetkin-designed elephant house would need radical refurbishment and an appeal was launched, but new husbandry rules forced the total price to an impossible amount which was beyond DZG’s reach.

A decision was made to find an alternative home for Flossie, then aged 35 and 15 year-old Flora, and after a two-year search, the pair were re-homed at Planete Sauvage – a 200-acre wildlife park in south-west France.

A huge purpose-built truck, loaned from Woburn, was used to transport the pair and keepers spent the month leading up to the move walking Flossie and Flora on and off the container each day to ease their departure day. 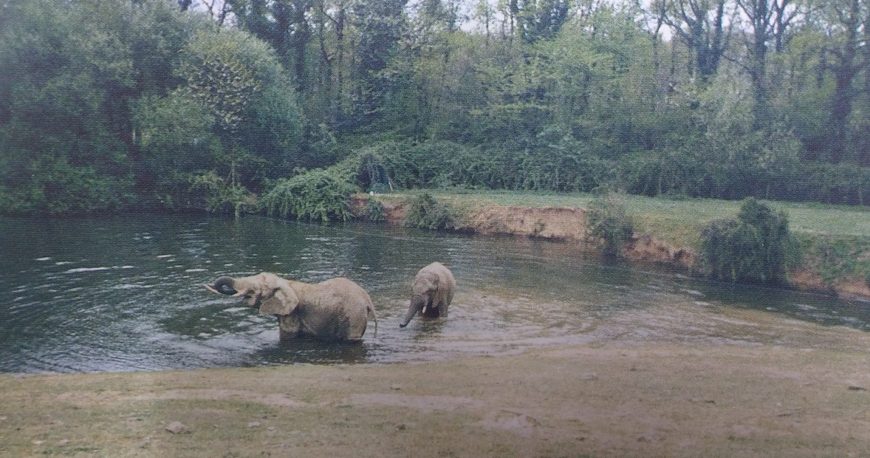 For the move they were accompanied by three senior keepers – two of which (including now Zoo Director Derek Grove) remained with the elephants for two weeks to help them settle into their new home –  a 15-acre dedicated paddock with lake and modern accommodation.

Today the Elephant House is home to our wallaby walkthrough, while the old elephant stalls now form the off-show housing for our birds of prey. 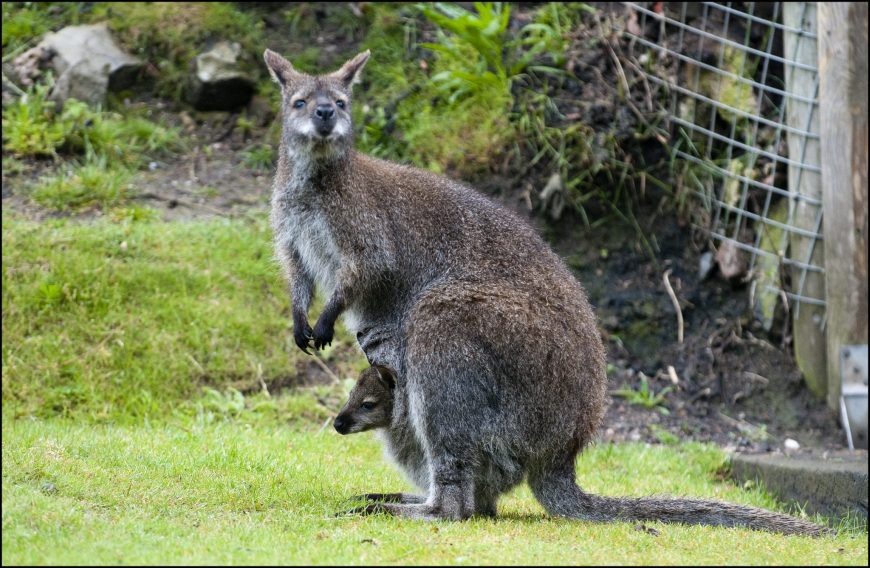 Previous: Bucket list ticked!
Next: Search for Sally this summer!