We’re looking back at DZG life as our 80th anniversary celebrations continue.

This month we hear from former Zoo Curator, Mike Williams, who first joined DZG as a Trainee Keeper in 1960, working on site until 1965 when he married and left for a new adventure, working for the Duke of Bedford, before moving onto Cleethorpes Zoo.

He returned to Dudley Zoo in 1970 as curator until the mid 80’s and during thattime even took on a young trainee, called Derek Grove…

In recent years, Mike, pictured below, who is now in his 70’s, recorded his colourful animal antidotes for his two granddaughters and sent us his stories to share. 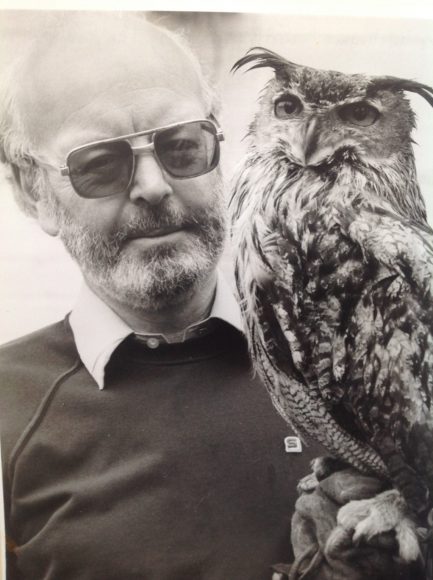 Milk Marketing Board were doing a promotion in Dudley and it was ending with a procession through the town centre at 11am and another in the afternoon. Leading the procession was to be the Milk Marketing Queen sitting astride DZG’s Bactrian camel, George.

When I was told what time to arrive for the afternoon procession, I thought I wouldn’t have time to take George back to the zoo.

I lived on the nearby estate, so I strode home with the camel following, tying him to a drain pipe by the kitchen window while I had my dinner. The neighbours found it very amusing!

Having dolphins and Cuddles the killer whale arrive at Dudley, in addition to Chico, the polar bear cub, the zoo saw its best financial year ever during 1971, with over 650,000 visitors and nearly 48,000 on the first Bank Holiday Monday. 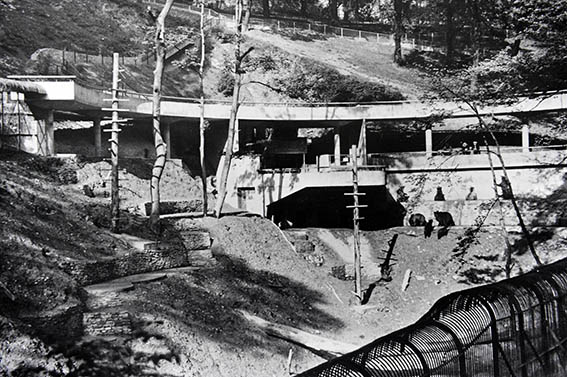 Two brown bears, Snowball and Browny, didn’t come appear at feeding time, which was most unusual. Following a search of the Bear Ravine it was discovered a brick wall inside a cave in the enclosure, which led into the old limestone caverns, had collapsed and the bears had obviously gone through the gap.

We could do nothing but wait. We left food near the openings, while keeping the other bears inside. After two weeks they finally reappeared looking non the worse for their adventure, except they were now an off-white colour due to the limestone dust.

One night after midnight, one of the keepers knocked on our door and said Oscar, our large Californian sealion, was wandering down Castle Hill. We quickly found him sitting on the steps of the Station Hotel, quite oblivious to the traffic passing by.

It took a trailer and several keepers to persuade him up the ramp before he was returned to his pool!

Together with the zoo vet, Emile Stewart, we did a fortnightly visit to Beacon Radio studios in Wolverhampton and took animals to provide a discussion point.

Koko the chimp was quite a hit, but it was Boris the boa constrictor who caused the most trouble, as he somehow managed to slip down a hole in the middle of the studio table and disappear amongst a maze of wires during a live interview. An engineer had to be called to dismantle the table to get him back out! 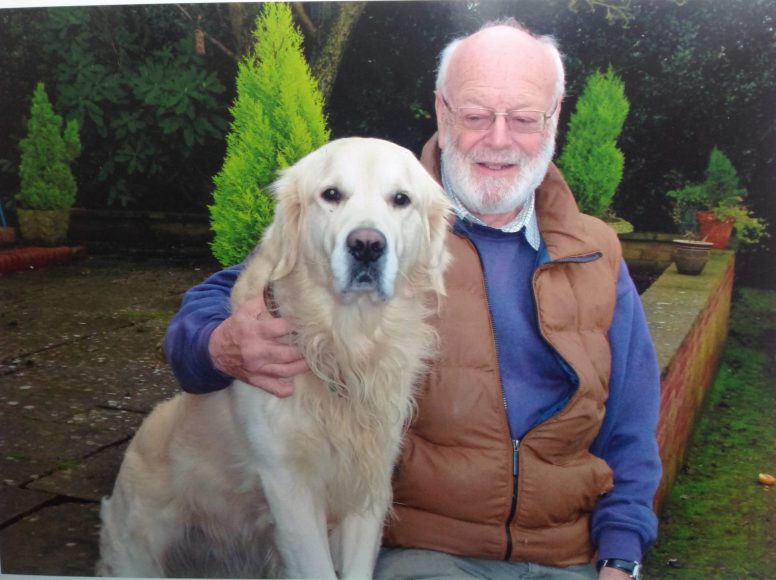 Help us celebrate our 80th anniversary by joining our fundraiser – Take a Walk on the Wild Side – which is raising money to build a new outdoor enclosure for our Bornean orangutans.

Find out how you can join the fun by CLICKING HERE.