We’re dipping back into the zoo archives today as part of our Throwback Thursday 80th anniversary year and this month we’re featuring our polar bears. 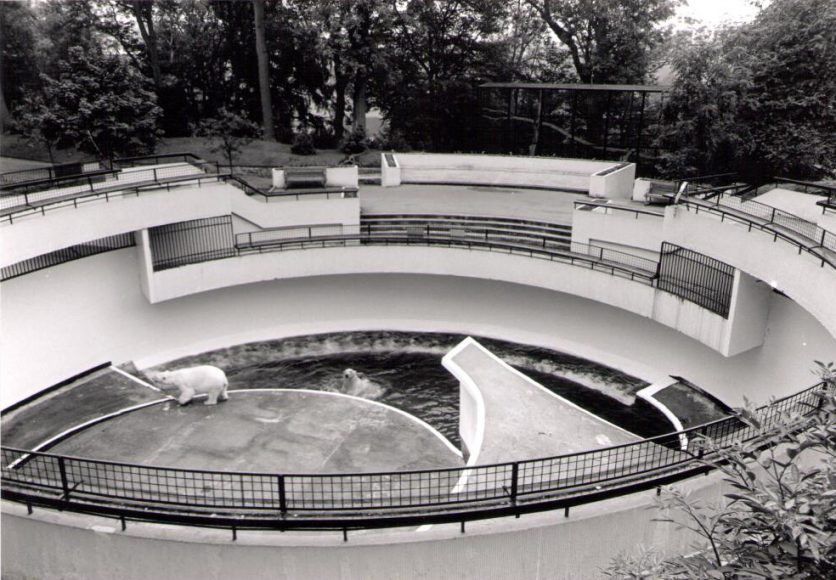 DZG held polar bears from opening day until 1989, who all lived in one of the most iconic Tecton enclosures on site.

Zoo architects adapted an existing ravine to provide a trio of enclosures for polar bears, tigers and lions – with the bears situated in the middle.

The circular pit featured an iceberg shaped diving ramp, which overhung a deep swimming pool, with off-show indoor dens underneath an elevated visitor walkway, which ran around the enclosure.

Frankie and Johnny – pictured below – were DZG’s first polar bears, who arrived in 1937. 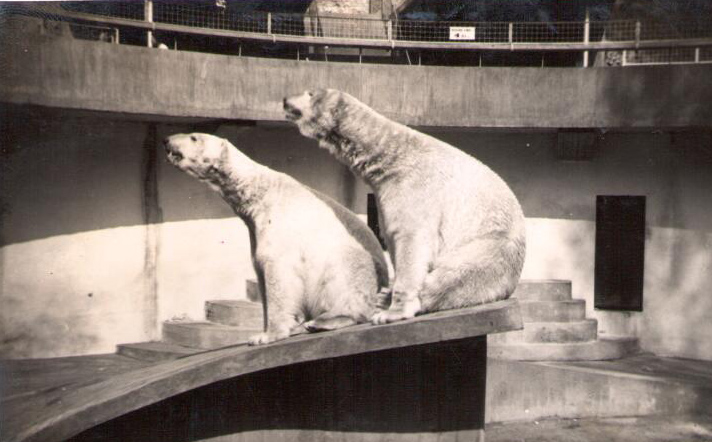 Harold then joined the site’s animal collection, before being matched with Helga in 1959, however he died a few years after her arrival and made headlines after he was stuffed by a local taxidermist.

Helga was soon joined by Hans in 1966 and the pair found fame when they welcomed their first cub in 1970. 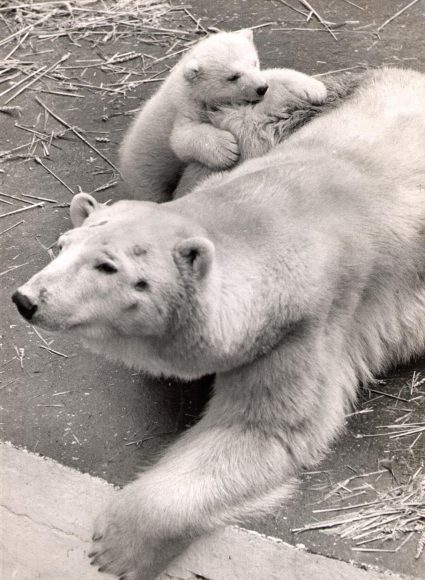 The youngster, a male, was named Chico after Aston Villa footballer Chico Hamilton, who visited the zoo to christen his namesake.

Chico became a star attraction for DZG and thousands of visitors flocked to see the first polar bear cub to be born at the zoo.

To protect the inquisitive cub, archive diaries report how keepers drained the deep pool following his birth to prevent him from drowning and added soft straw to the floor, in case he fell in.

Chico moved to another animal collection in 1972 and Helga and Hans went on to have a further five male cubs.

Following on with the football theme, the second cub, born in 1972 was named Dougan, after Wolves star, Derek Dougan and left DZG the following year.

A further cub survived just two days in 1978, while their fifth cub, Buster, arrived in 1979 and moved to Belfast Zoo in 1981 where he was renamed Dudley.

Following the deaths of Hans and Helga, in 1983 and 1985 respectively, London Zoo sent their two polar bears, Mosa and Pipaluk, to Dudley. 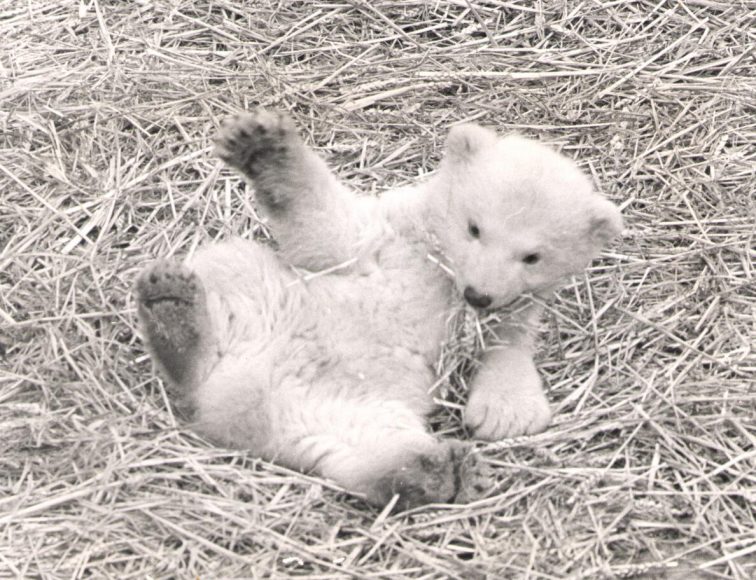 However, by the mid 1980s the Tecton enclosure had greatly deteriorated and a major repair programme began in 1989.

Mosa and Pipaluk were relocated to Poland and it was decided to no longer keep polar bears at DZG.

Today the enclosure has been adapted for our elderly Inca, who at 36 years of age, is the oldest Asiatic black bear in Europe and is living out her twilight years at DZG. 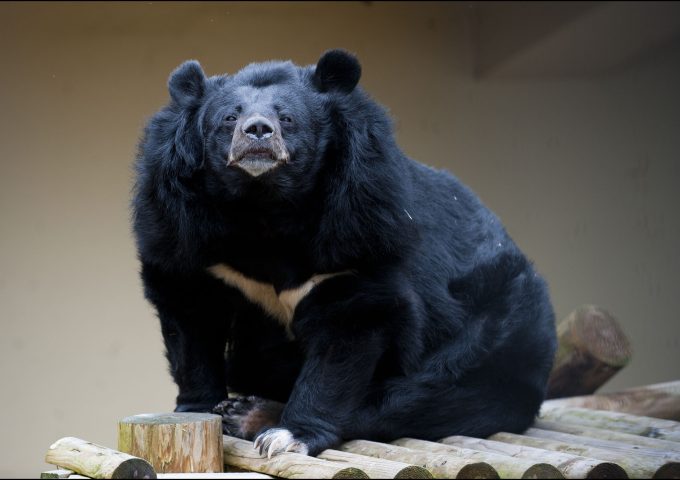 Previous: Commemorative coin on sale
Next: An extra hour to enjoy DZG!