Assistant Curator, Richard Brown, was baffled when the remote control for the zoo’s entrance gates went missing, and despite a thorough search by Ungulates staff the item remained lost . . .

. . . until sharp-eyed keeper, Sarah Evans, spotted an unusual object as she was clearing out the giraffe bedding and recognised it as Richard’s remote. 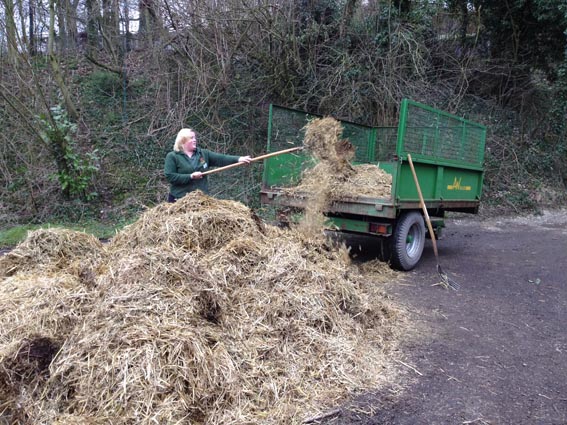 Richard said “I tried to work out when I had it last and looked everywhere, but couldn’t place it then Sarah found it in with the giraffe straw. 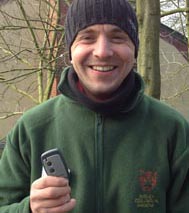 “It’s deep litter bedding that we use for the giraffes during cold spells, so there’s lots of it and it’s also very smelly and messy  but happily the controller is OK and works perfectly, although it did need a bit of a clean!”