Tune in tonight to see DZG keepers munching on marmalade in a taste test for a hit BBC food show about cutting costs. 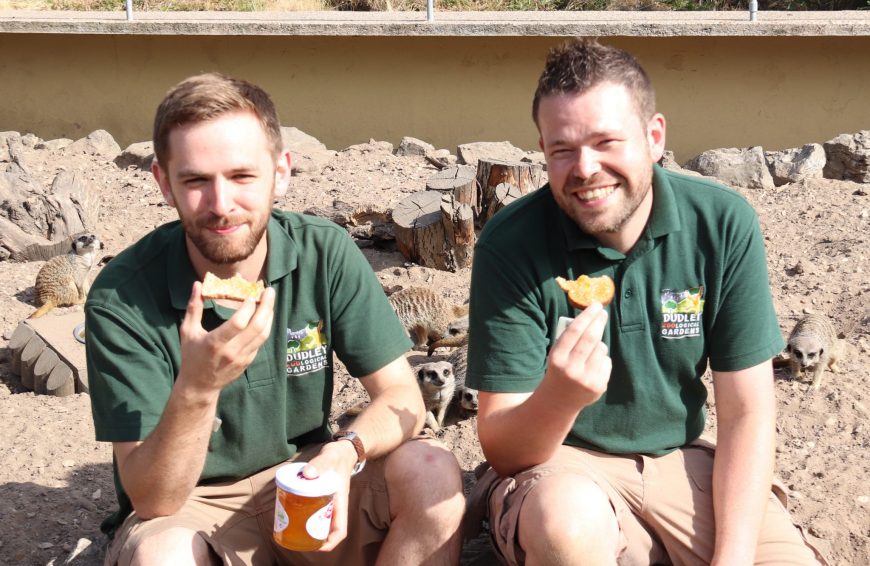 Six of our keepers will appear in the first episode of the new series of Eat Well For Less? which airs on BBC One at 8 o’clock this evening. 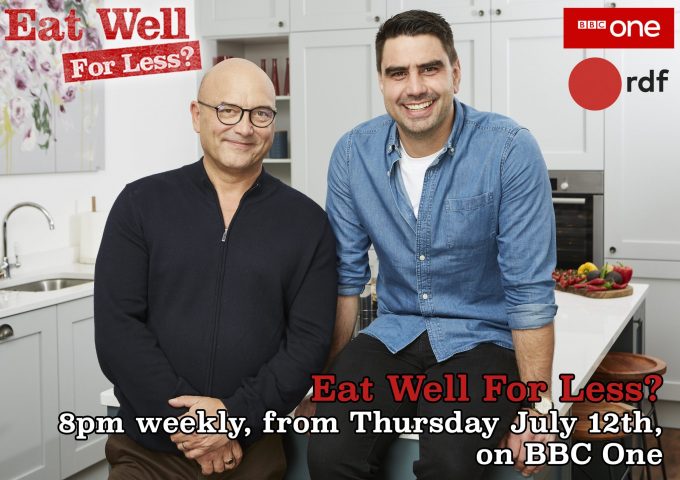 Now in its fifth series, the programme sees Gregg Wallace and Chris Bavin help families across the UK rein in their supermarket spend. 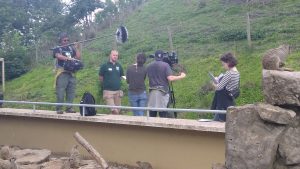 Senior Keepers Kirsty Thornton and Adam Walker also took part, as did Cara Sheldon and Jessica Edwards who have left us since filming took place.

Jay said: “We were approached by the BBC to try out a selection of marmalades, from premium products to bargain brands, and it was quite an enjoyable experience.

“I think the programme makers also had fun getting a close look at some of our animals. The full results of which brand of marmalade made the grade will be revealed tonight, but my choice turned out to be the most expensive!”

Look out for Dudley Zoo on telly tonight!