We’ve judged the Tecton competition and are ready to handout £2,000 between six lucky winners! 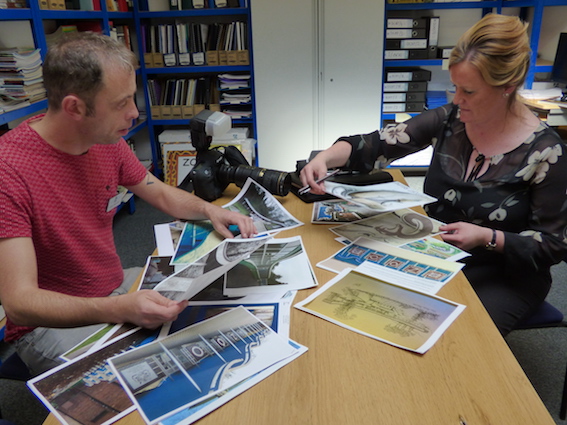 To celebrate the 80th anniversary of DZG’s revolutionary Modernist constructions  the largest single collection in the world  we launched a competition, in conjunction with Heritage Lottery Fund to give away £500 to two winners and £250 to four runners-up who artistically captured our iconic structures in either a photograph or a work of art.

Zoo Director, Derek Grove, said: “Thank you to everyone who appreciated our iconic structures and entered the competition; we had a great response.

“The judges had a difficult task deciding on the top six, so very well done to the winners.”

And the winner of the photography competition is 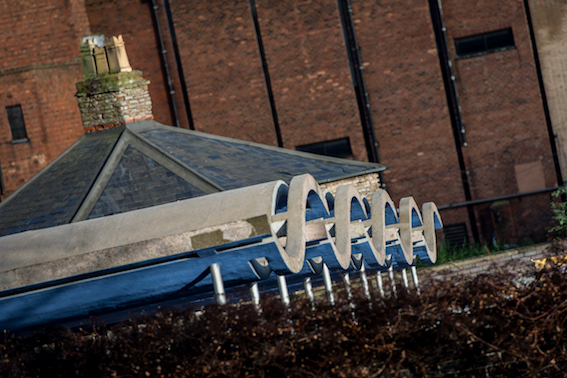 Jason said: “The entrance has been taken from a different angle that you don’t normally see. They’ve been very creative where they’ve shot it from against architecture of two other buildings.”

And the runners-up are 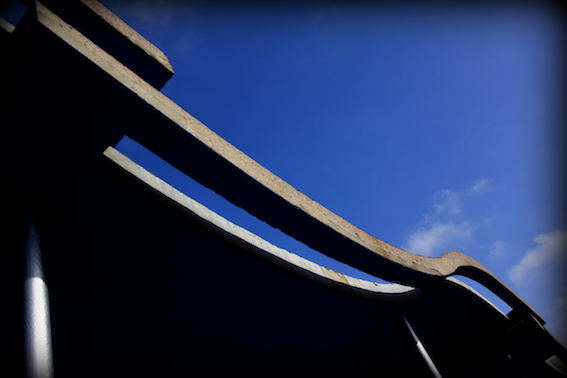 Jason said: “Again this is another creative shot with the hard lines of the concrete standing out against the stark bright blue sky. It’s a striking image.” 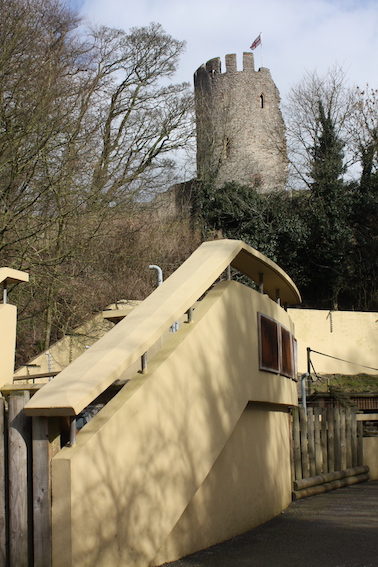 Jason said: “This is a great example of how the Tectons were built to complement the natural contours of the hilly site, set around the 11th century castle. It’s also got a good leading line of the Tecton up to the castle in the background.”

And the winner of the art competition is 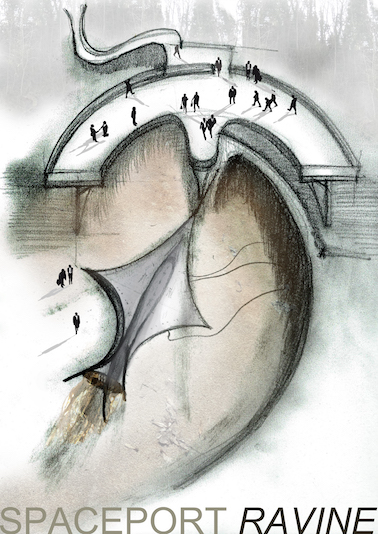 Rachel said: “They’ve taken the current bear ravine but have put a futuristic twist on it with the inclusion of a spaceship, merging the past and the future. I can easily see this as a poster.”

And the runners-up are 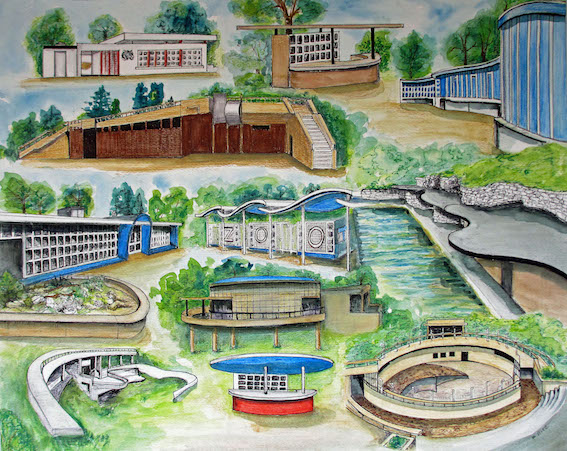 Rachel said: “A lot of effort has gone into this. Using watercolours they’ve colourfully produced all 12 of the zoo’s Tecton structures.” 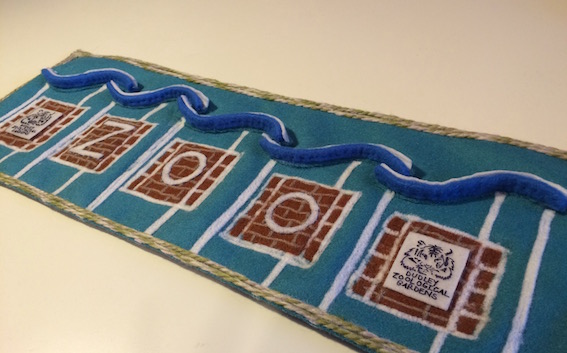 Rachel said: “A lot of work has gone into this piece. There’s a lot of different techniques used, including hand and machine felting, as well as hand embroidery to embellish the zoo entrance.”

Congratulations to all the winners, who have been invited to DZG for a cheque presentation next month and thank you to all the entrants for taking the time to enter!