A double delivery proved a tall order for keepers when two females joined lone male Kubwa in the giraffe paddock. 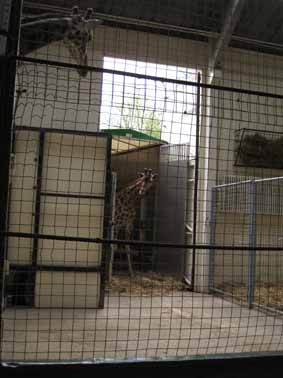 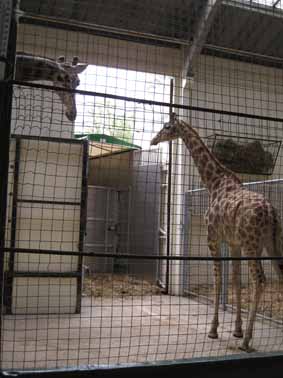 First to arrive was two-year-old Josie, followed by seven-year-old Mia, both from Norfolk collections.   The girls have joined 10-year-old Rothschild Kubwa as part of an international breeding programme.   DZG?Chief Executive Peter Suddock said:?”We are delighted with the two new females, they are splendid girls and are settling in well.    “It was a week full of surprises for Kubwa, who has been on his own for several months, but he seems to be taking it all very well, and it really is fantastic to have three giraffes back in the paddock again.    “They are a very popular species and always a big favourite with visitors.”   Surprises were also in store for the drivers of the bespoke vehicle that transported Mia to the Midlands.   Mr Suddock added: “Shortly into the journey the driver realised that Mia didn’t like the swerving movement of the vehicle as it went around traffic islands, so not only did they have to avoid low bridges, but roundabouts, too!   “The journey took a little longer than planned, but everything went smoothly and she’s now safe and sound at DZG.”   CAPTIONS: TOP: Josie meets Kubwa for the first time as she leaves the transporter. BELOW: Keeper Jay Haywood with newly-arrived Mia.           BELOW RIGHT: Kubwa 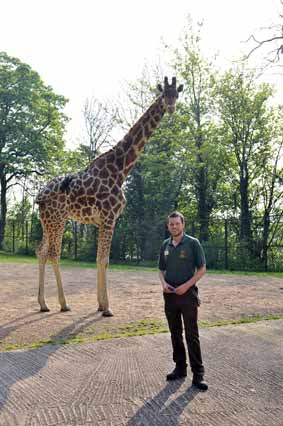 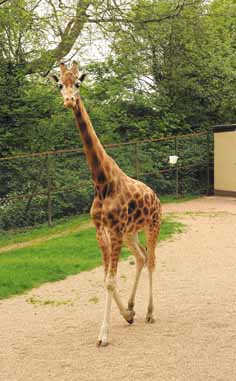