Native species specialists from animal attractions across the country met at Dudley Zoo to discuss their work with wildlife. 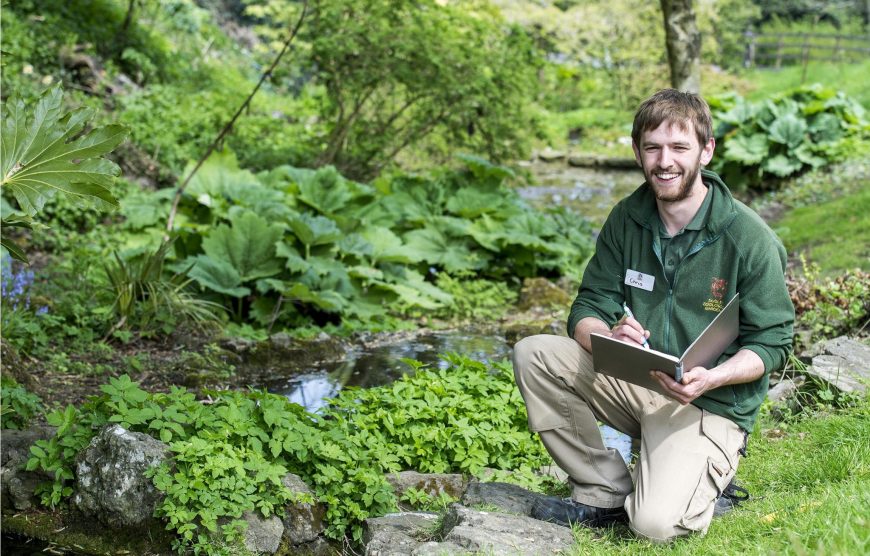 A total of 12 delegates, including two officers from The British and Irish Association of Zoos and Aquariums (BIAZA), attended the meeting of the Native Species Steering Group which was hosted by our very own Conservation Officer, Chris Leeson.

The one-day event, held in the Discovery Centre, gave the conservation professionals chance to share ideas on how to get visitors involved in protecting native species as well as discussing prospective breeding and release projects.

Chris said: “It was a very informative day and the first time I had hosted the meeting. I spoke about the part we played in breeding red squirrels for the successful release programme in Wales and the bird ringing activity we carry out here.

“The discussions have also made me want to conduct more surveys in our grounds and the area around it. We already work with a local group of volunteer bat conservationists to monitor wild bat activity but I would also like to regularly record the wild birds, insects, pond life and small mammals here.”

Previous: Crazy for Kubwa
Next: A little encouragement!