Female snow leopard, Taïga, has taken her first steps into the outside enclosure. 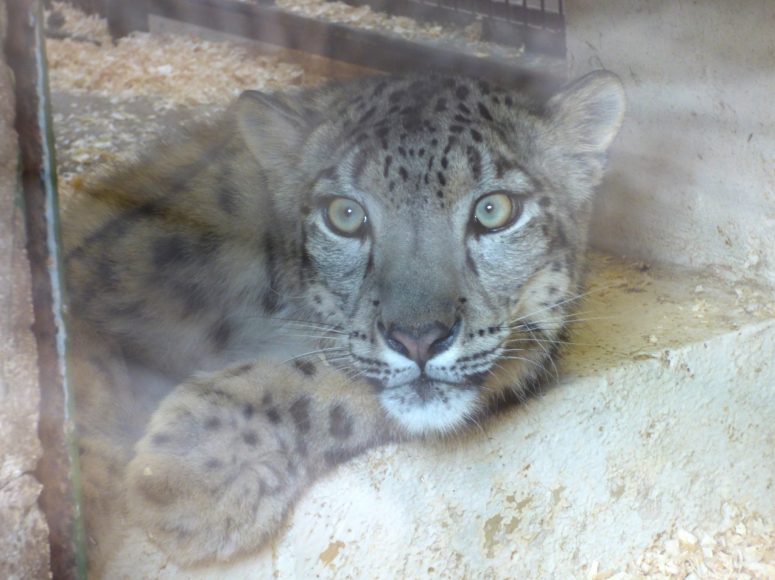 The one year-old has been off-show since her arrival earlier this month from Beauval ZooParc in France but was given access to the hardstand area this morning, with male, Margaash, separated in the main part of the enclosure. 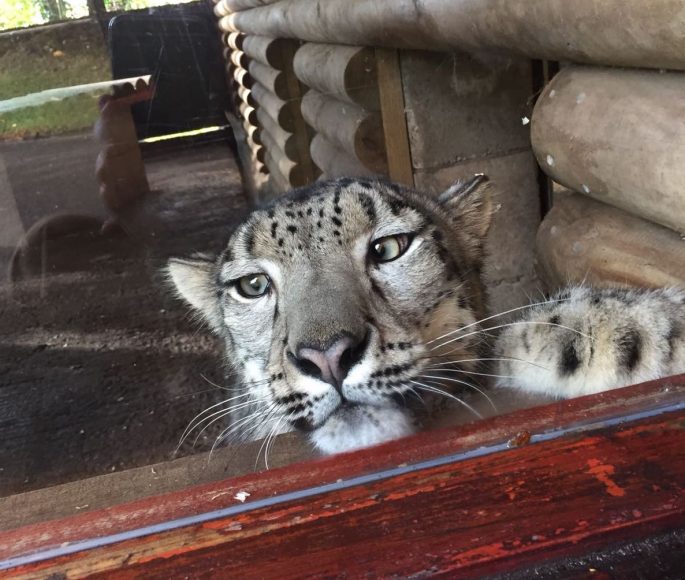 Assistant Curator, Jay Haywood, said: “We don’t want to rush the introduction with Margaash so we wanted to make sure Taïga was settled in her new environment first. 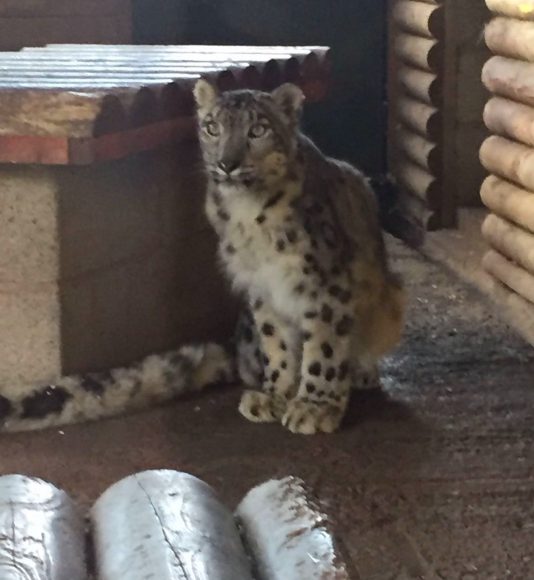 “Keepers have spent time sitting with her over the last few weeks and she seems to have a lovely temperament and we felt the time was right to start the second phase of introduction.

“Initial signs between the two cats are looking promising and they’ve been interacting with each other through the mesh panel between their night-time dens since she arrived.

“She’ll now be able to see the outside enclosure from the hardstand and interact through the fence to Margaash and we’ll be monitoring their behaviour closely over the next few days and take it from there as to when we put them together.”