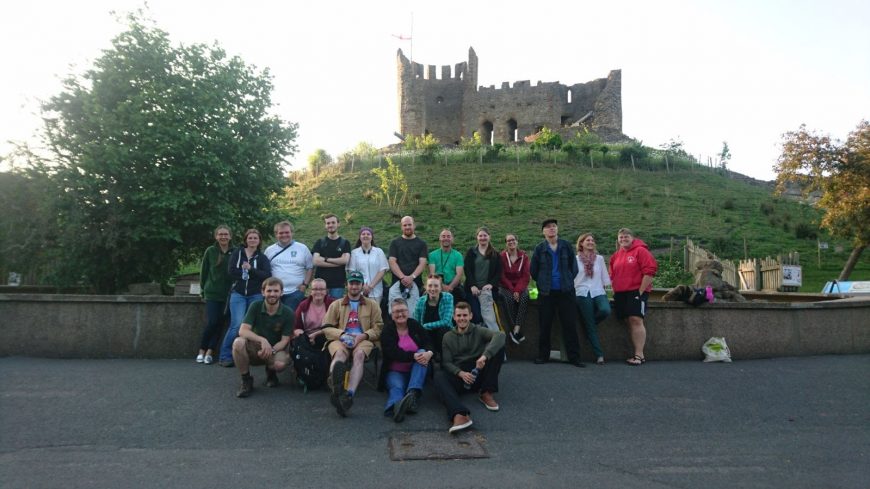 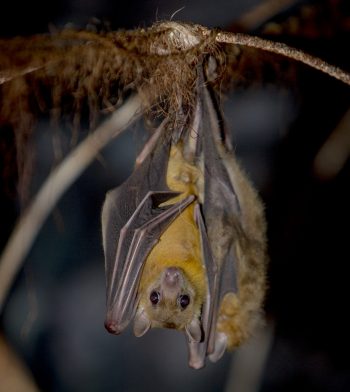 “We discovered seven different species, which is great news.”

It is hoped further bat surveys can be carried out in the coming months.

DZG is a keen supporter of the group’s ongoing bat conservation work.

Previous: Ungulate winners have a ball!
Next: Free entry for Fathers!