Farm favourites, Crunchie the alpaca and Bam Bam the sheep are enjoying the warm weather after having their thick coats shorn off. 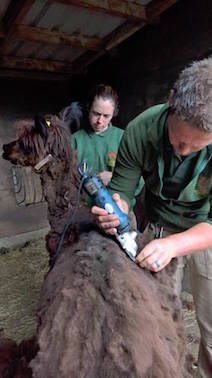 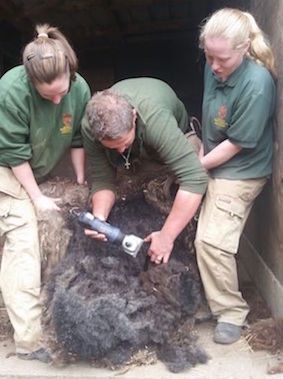 Section Leader, Nicola Wright, said: “We shear them every year, so they’re comfortable in the heat. 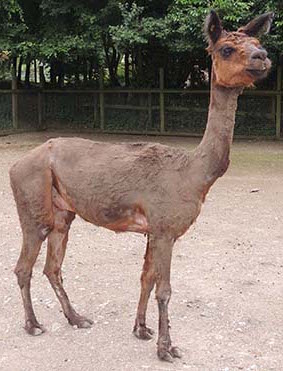 “They do look strange when we first clip them, especially Crunchie, who has quite a gangly look about him , but the fleeces will soon grow back again in time for winter.” 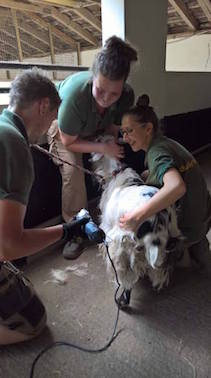 And it’s not just Crunchie and Bam Bam who have been enjoying some male grooming down on the farm, as the clippers also came out for ten-year-old pygmy goat, Crouch, who had his first ever pampering session.

Nicola added: “We decided to take a few inches off the bottom of Crouch’s shaggy coat, which had begun to trail on the floor. 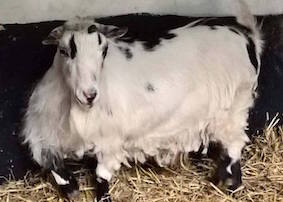 “It was the first time we’d had to clip him, but he was very well behaved and now looks very smart.”

Pictured right – Crunchie and Crouch show off their new looks!

Previous: Special delivery for Ellis
Next: On your marks…