A stunning video of all Dudley Zoo has to offer has been released as part of a series of short films showcasing the borough’s attractions. 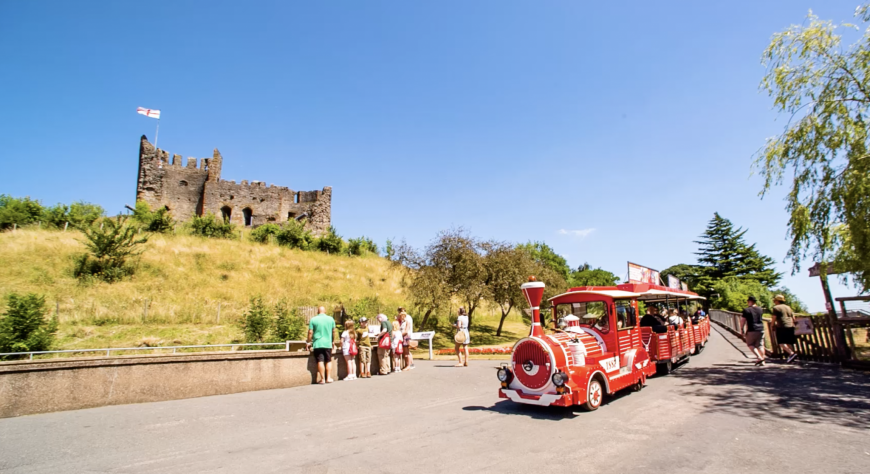 The 30-second clip zooms in on the glorious 11th century Dudley Castle, our incredible animals and the popular beach, ‘Ow Bin Ya Sands’ we installed for the summer.

The footage was taken during the making of two-and-a-half minute film showcasing Dudley’s industrial past, its natural beauty, its skills and innovation and its wealth of visitor attractions, which came out in the summer.

The films, produced by Spark Media, were commissioned by Dudley Council in partnership with leading attractions and venues to promote Discover Dudley.

Dudley Zoo’s Marketing Manager, Andrea Hales, said: “It’s wonderful to have a short clip which zooms in on our 80-year-old attraction and the iconic castle at its heart.

“We were pleased to be part of the Discover Dudley film project to show visitors from near and far the vast choice of attractions and places of interest to explore in the borough.” 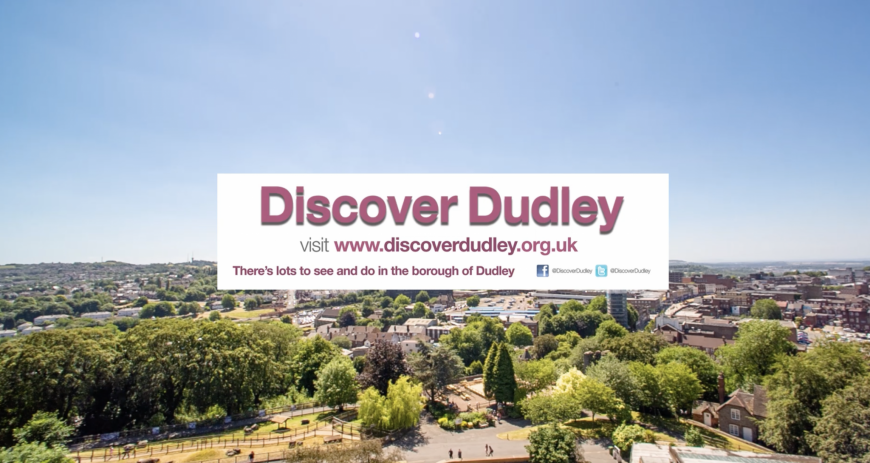