Upper Primates Senior Keeper Sophie Dugmore is keen on getting more involved in DZGs work on native species after attending a two-day workshop in Hampshire. 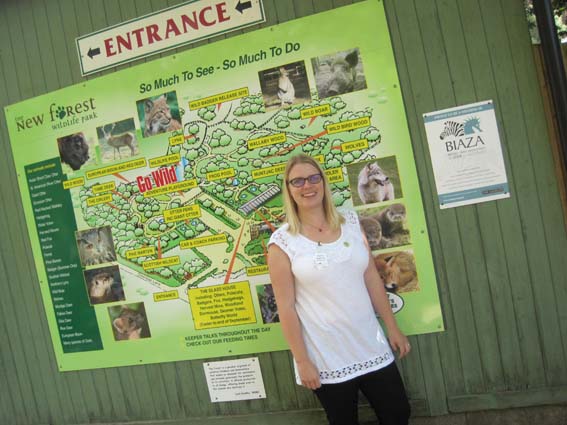 The conference covered a diverse range of presentations on native species and talks on developing woodland at UK visitor attractions.

It also included a guided tour of the nearby New Forest Wildlife Park which houses a huge array of native species.

She said: It was really interesting and a great way to meet people from other animal attractions and share ideas.

Im hoping to get more involved in the work we do at Dudley with native species which should be exciting.