Work has started on extending the snow leopard enclosure, which will not only give our two big cats more space, but also provide visitors with better views. 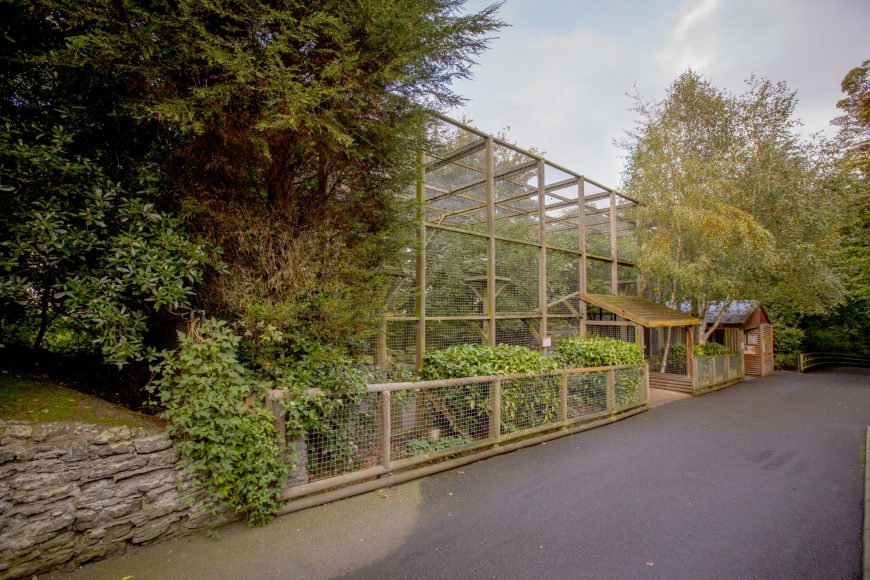 Due to being close to the 11th century Dudley Castle, a scheduled monument, an archeologist is currently on site carrying out ground work ahead of the build, which is the latest project in our £295,000 anniversary revamp programme.

Zoo Manager, Matt Lewis, said: “We’re hopeful the frame of the extension will be in place by early next week and the entire build completed in over a month’s time.”

The new-look enclosure, which will double the size of the current outdoor exhibit will incorporate many of the current established foliage and trees.

And as the land is three metres higher than the current enclosure, there’ll also be higher areas for leopards Margaash and Taiga to explore on new platforms.

Plus, visitors will be able to get better views of the big cats with new glass viewing areas – with a prime viewing spot set to be up by the howler monkeys. 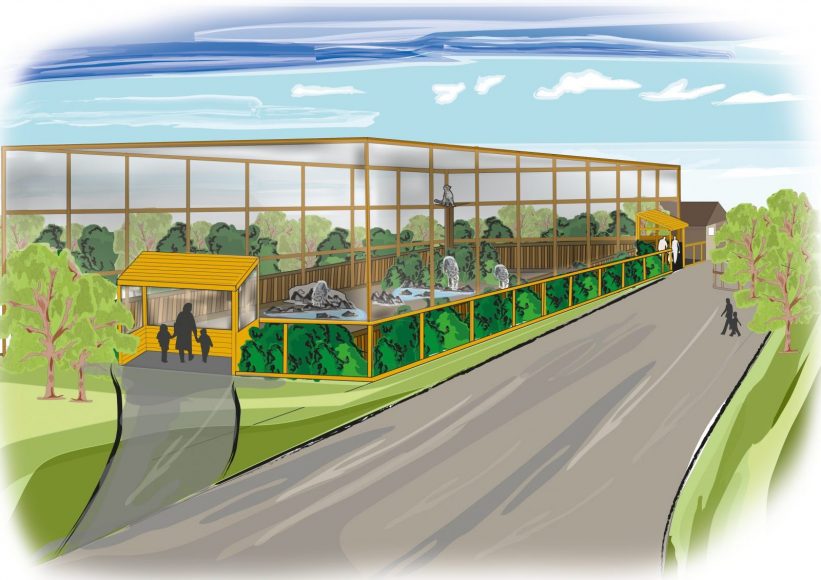 Matt added: “The snow leopards will be out as normal while the work is carried out, although there may be some days when we have to keep them inside, so please bear with us.”

The extension, for which planning permission was granted in July, has been funded with the help of our generous visitors through last year’s Onesie Walk, tea with Santa and individual donations.

Other projects already completed as part of our anniversary revamp programme include a new extended home for our critically endangered yellow-breasted capuchins and Carpathian lynx, plus a new farm barn.