A story of a skeleton being found in Dudley Castle more than 30 years after the great fire of 1750 has ignited interest in the blaze. 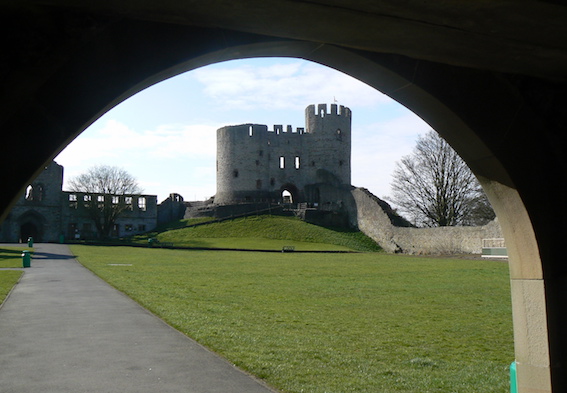 Today, on the 268th anniversary of the fire which tore through the castle’s Tudor Sharington Range, our history expert Amy Hickman is preparing to dig deeper into suggestions human remains were unearthed 34 years after the devastating blaze.

Presentation Assistant Amy has recently come across a mention of the skeleton in an article from the Berrows Worcester Journal of November 11th, 1784.

It features a good description of the fire given to a Mrs Sherwood by her grandmother, a maid who witnessed the blaze, and refers to the spooky discovery.

Amy said: “The geek in me finds it fascinating and I’m already doing some extra research trying to discover more about this skeleton theory.

“Even 268 years on we can’t be sure what started the fire. Lots of theories have been offered, from coin forgers overheating a crucible that set fire to wooden beams and floors to flour combusting because it was stored too close to a fireplace.

“The only thing we can be certain of is that the fire ended the habitation of this once-magnificent building.”

The fire – which started on July 24, 1750 – raged for three days and three nights and could be seen in Birmingham at its height. It was allowed to burn due to the locals thinking there was gunpowder being stored there by the local militia.

No attempt was made to rebuild the castle after the blaze so it became the romantic ruin which stands at the heart of DZG today.