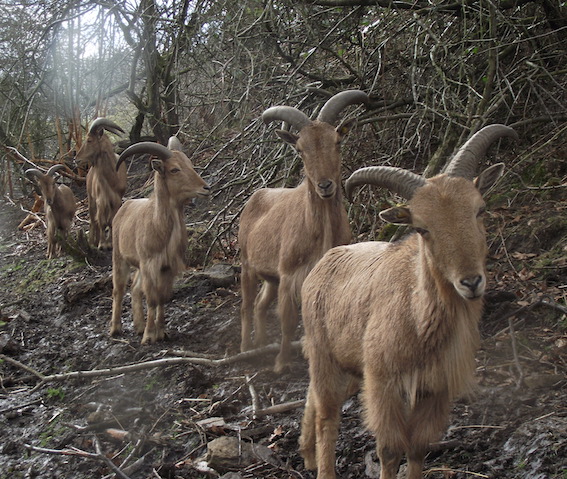 The three boys and three girls have moved to Five Sisters Zoo in West Lothian – pictured above in their new home – the same collection where Brazilian tapir, Ronnie relocated two months ago. 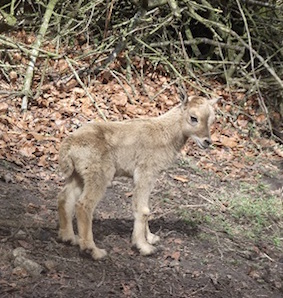 But their new keepers had a lovely surprise on Monday when they discovered a baby!

Section Leader, Jay Haywood, said: “It’s great news from Scotland – we hope they have as much success with barbary births as we do here at DZG. This was the reason we needed to reduce the numbers in our herd in the first place!”

We currently have 15 Barbary Sheep left on site.

The species are rock or mountain sheep native to North Africa and parts of the Sudan.

They’re sometimes mistaken for goats, but they can be distinguised by their longer tails and mane of long hair on their legs and throat.