Between September 3 and 8, 1939, Dudley Zoo closed as World War II was declared.

It re-opened on September 9 and, despite a drop in visitor numbers, remained open every day with strict plans in place in case of air raids. 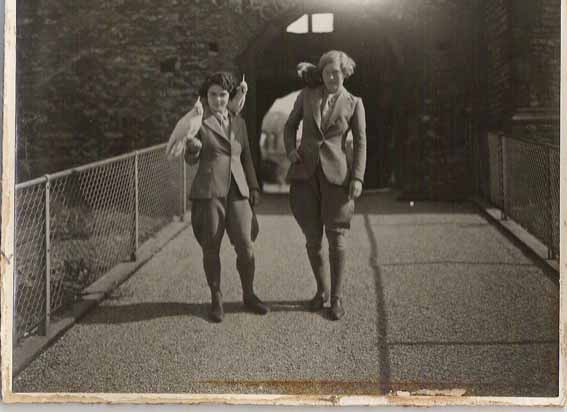 At the beginning of the war, five of the zoo’s keepers, along with the head gardener were called to service, paving the way for women to take their places and work with the animals for the first time.

The zoo banks were allowed to go to seed and cut with scythes to provide feed for livestock and vegetables were grown in allotments near the car park which had been requisitioned by the army for use as a transport depot.

A Mum’s Army of volunteers also helped out across the site with one local woman keeping chickens in an empty lion den, with lions roaring loudly on either side!   A cavern beneath the site was used to store military clothing, and at one stage, was used as a shadow factory for ammunition.   In April 1940, the Daily Sketch reported that Dudley Zoo was probably the only spot in England without rationing and throughout the war years, Midlands folk continued to visit the zoo, encouraged by the Government’s Holidays at Home scheme