A collection of postcards and photographs taken by a young keeper at DZG in the years following its opening in 1937 has been copied and catalogued for our Archives. 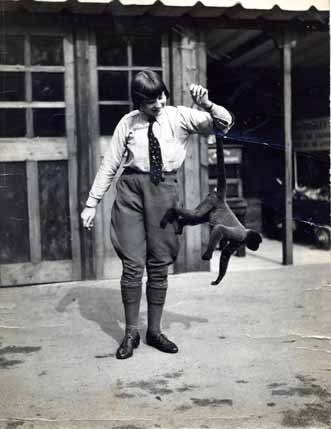 Roddy Stevens, of Pembrokeshire, contacted DZG to explain how he had inherited the collection from his late mother, who was called Miss Rosina Joyce Gardner before marriage to his father.

Miss Gardner, known as Joyce, died recently aged 92; she was 17 years old when she became an animal keeper.

It is believed she worked at the zoo while it was being set up for its big launch by the Earl of Dudley and his associates in May 1937.

Roddy explained: “Mum would have been about 17 years old when she joined the zoo staff, and I am fairly sure she was there in the opening year 1937.

“My mum’s father died young and her mother remarried to a man named Harrison so my mother took the name Harrison and may well have used that name when she was at the Zoo. She was originally Joyce Gardner.

“She lived in Oldbury most of her life, in Warley and then Brandhall.  She married once in 1940 to my father Allan Houghton Stevens and trained as a teacher just after the end of World War II.” 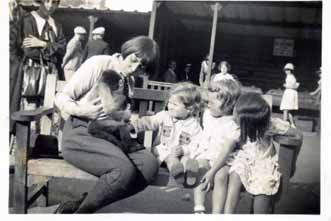 He added:?”I remember her telling me all about the zoo’s Woolly Monkey, and she also worked with the lions, and had a deep scar on her left hand from an encounter with a lion cub.”

Joyce is pictured wearing her uniform and holding Fidget, a Humboldt’s Woolly Monkey, on some of the snaps.

She also took photographs of her colleagues, and collected postcards which show the zoo’s animals and Modernist-style Tecton enclosures in 1937.

DZG? Head of Media and Communications, Jill Hitchman, said:?”These images offer a fascinating insight into a bygone era at DZG and we believe they were taken between 1937 and 1940 when Joyce married.”

She added: “We are immensely grateful to Mr Stevens for sharing this important collection with us.”

CAPTIONS: Postcards and photographs of Dudley Zoo circa 1937-40 inherited by Roddy Stevens from his mum, Joyce Gardner, a former animal keeper. 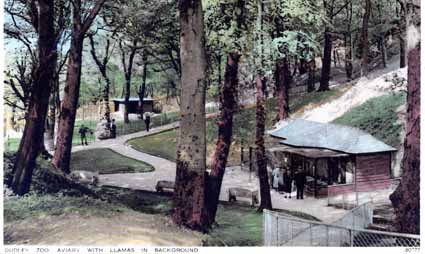 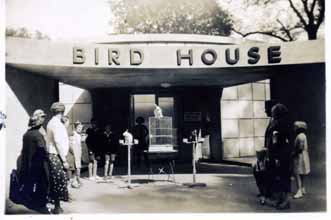 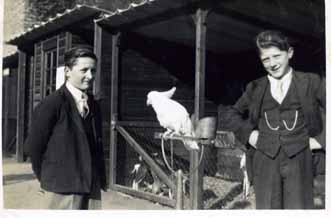 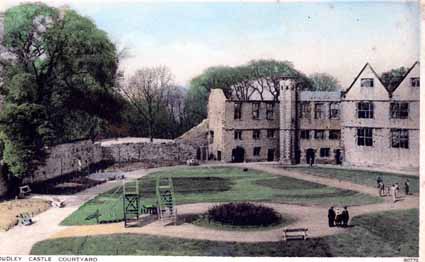 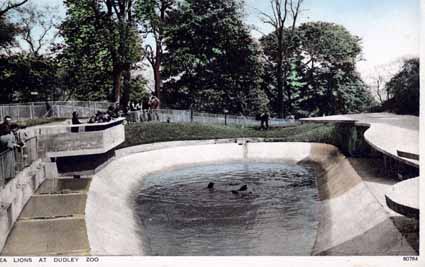 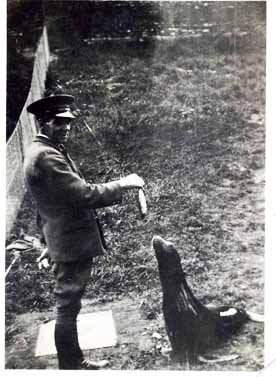