We’re bang on schedule for the opening of Flamingo Falls and Macaques on the Bank and have set a date as Saturday (March 26) as the official launch. 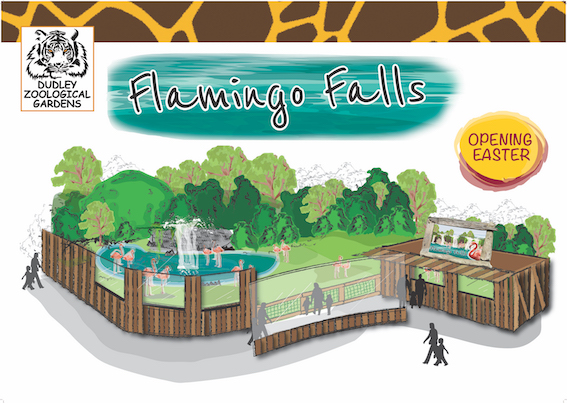 Curator Richard Brown, said: “We’re excited with how the building work is progressing and are looking forward to unveiling the new enclosures in less than a week.”

The two developments form the first phase of our £200,000 revamp plan to redevelop the lower part of the zoo site  which is the first section visitors see upon entering.

Work on the flamingo enclosure includes a waterfall, repairs to the outdoor pool and a new enlarged indoor den and pool, where visitors will be able to see the eight birds even when they’re off show.

Richard added: “The flamingos are some of the most photographed animals on site as visitors begin their descent up Castle Hill.

“But due to certain weather conditions we have to keep the birds inside which means visitors can’t see them.

“This new-look enclosure will allow them to be spotted whatever the weather.” 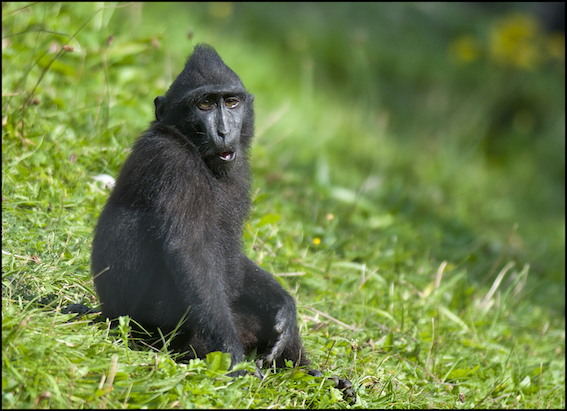 Meanwhile work is continuing inside the former temporary shop area, which has been transformed into internal dens for the Gelada baboons and Sulawesi crested macaques, with a walk-in viewing window allowing visitors to see the primates at close range.

Richard said: “We’re moving some of our primates around, so we’re relocating the Sulawesi crested macaques from the top of the site to their new accommodation and they’ll swap with the breeding group of gelada baboons in the neighbouring hillside enclosure every few months, allowing them both a bigger area to explore.

“The Yellow-breasted capuchins will then move into the vacant triple Tecton enclosure.”

We’ll be revealing more details about the opening later in the week – so keep your eyes peeled!

Previous: A valentine to remember!
Next: Summer’s arrived at DZG!