Our female snow leopard, Taïga, is settling into her new DZG home and this week also met Father Christmas, who has pledged to raise money towards our £100,000 big cat enclosure extension appeal.

The work, which includes doubling the size of the outdoor snow leopard enclosure and installing a new viewing area and platform, is set to begin next year with the money raised through on-site fundraising efforts over the last 12 months.

And don’t forget the latest fundraiser – tea with Santa on Saturday, December 10 which includes festive entertainment from nearby Jesson’s School choir. 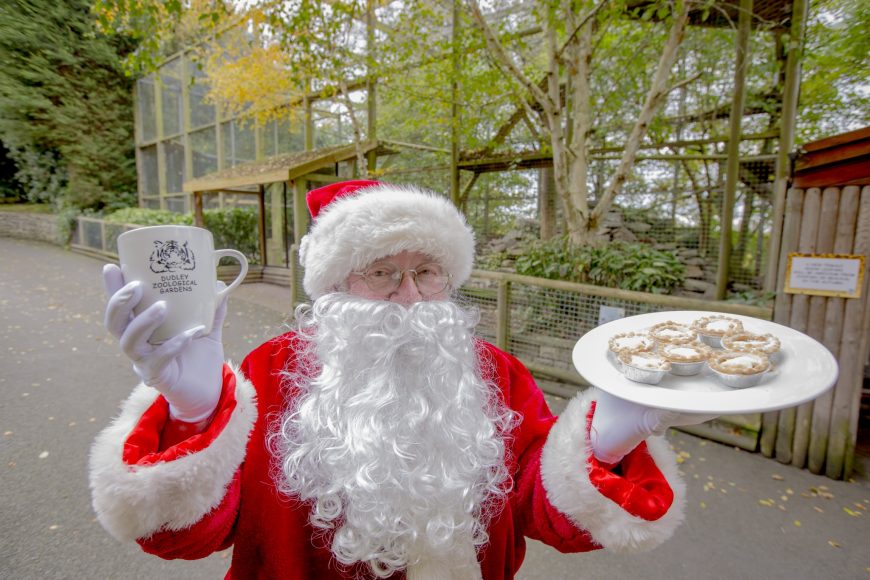 Marketing Manager, Andrea Hales, said: “Santa will be arriving straight from his Winter Wonderland grotto in the 11th century Dudley Castle to join guests for a delicious evening meal before he hands out gifts to every child.

“This will be a great way to begin the Christmas countdown and promises to get everyone in the festive spirit, while also raising money for our endangered snow leopards.”

One year-old Taïga arrived in October from Beauval ZooParc in France as a new mate for our six-year-old male, Margaash and keepers have been introducing her to the enclosure in stages – and as these fab photos by zoo member, Steve Weaver show she’s enjoying exploring the outdoors!

She’s also still separate from Margaash as part of the gradual introduction process, but keepers are delighted with their progress. 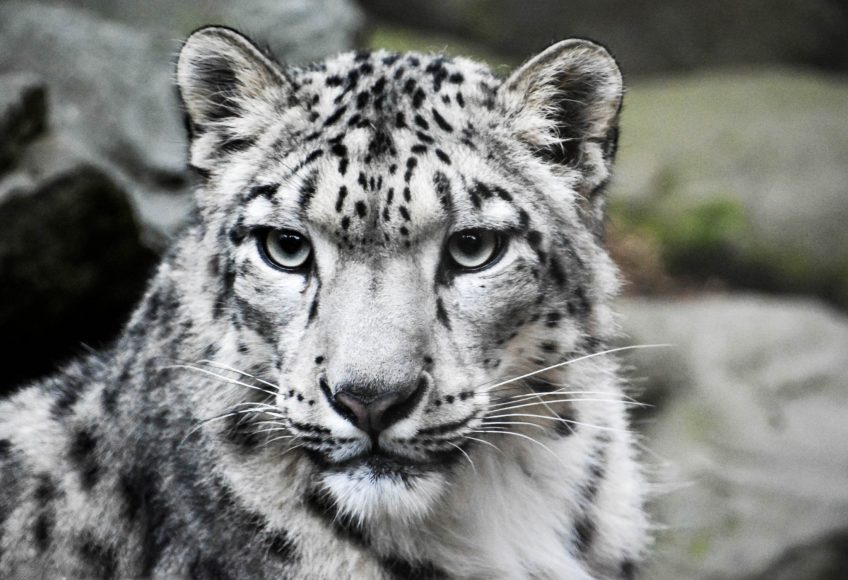 Curator Richard Brown, said: “Both leopards are kept in separate dens indoors, but they can see each other through an internal slide.

“Keepers have reported Taïga has taken to lying right up against the slide and they’ve both been calling to each other, which are all positive signs that things are progressing just as we want them to go.”

Tickets for Tea with Santa, which runs from 5pm until 7.30pm, are priced £8.50 per adult and £12 for children over one, while a family of two adults and two children is £38. Tickets for children under one, who won’t be eating, are £5.