DZG has proudly named a trio of seven-week-old meerkats George, Alexander and Louis in honour of the Royal Baby. 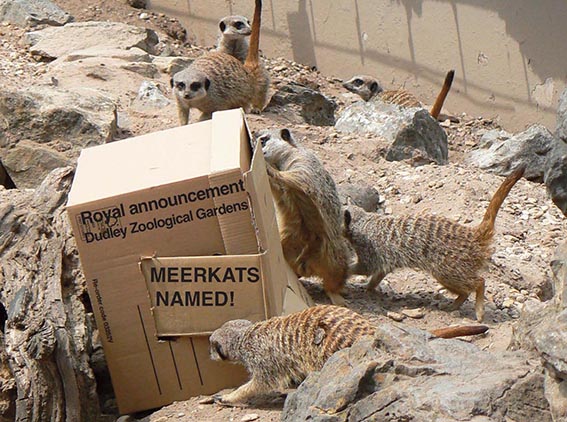 Head of Media and Communications, Jill Hitchman, said: “Last week we ran a competition to name the youngsters among our Facebook followers and had considered a few of their suggestions, but when Kate and William’s baby was named yesterday we just saw it as the perfect opportunity to give them a royal connection  particularly as they were born in the main meerkat enclosure in the shadow of 11th century Dudley Castle, at the heart of the zoological gardens.”

She added: “After the official naming staff will be sending off an adoption pack to Prince George Alexander Louis for his namesakes at Dudley Zoological Gardens  with an invitation to call in and see them sometime!” 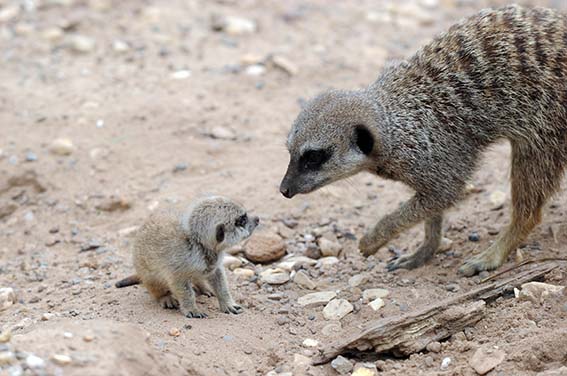 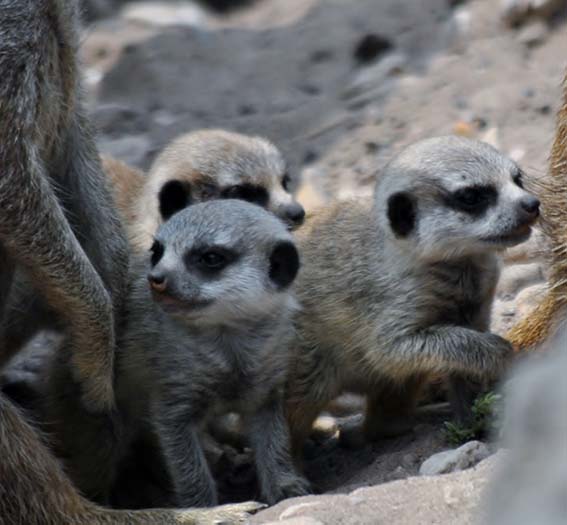 Introducing George, Alexander and Louis  come and see them soon in the meerkat enclosure in the shadow of Dudley Castle!