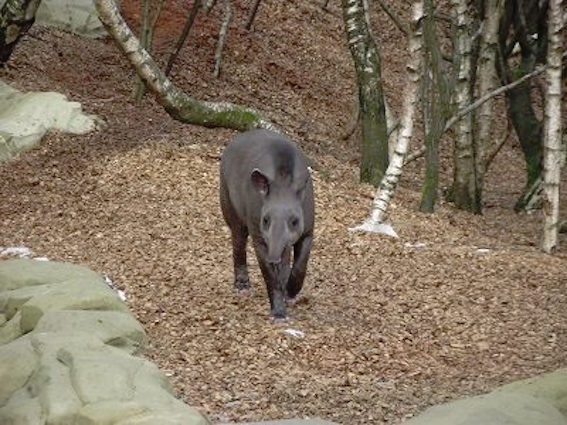 Section Leader, Jay Haywood, said: “We received news later in the day to say he had arrived safely and was beginning to settle in. 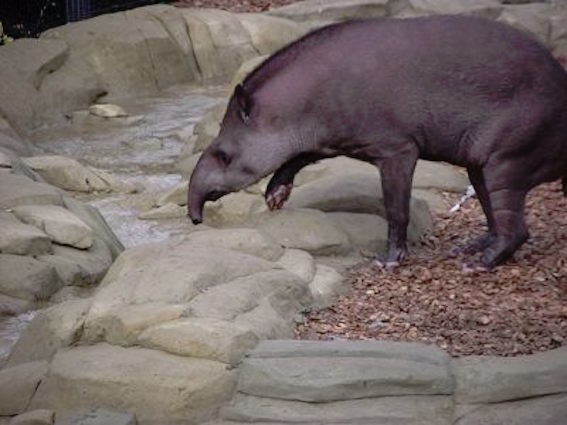 “And since then we’ve heard he’s been out in his new paddock and making himself at home and from photos posted on Five Sisters Zoo’s Facebook page he certainly looks like he’s enjoying himself. 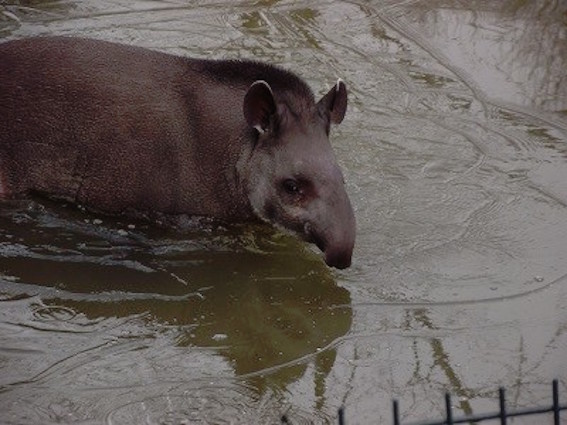 “He’s already seems to be making as much of an impression on his new keepers as he did here!”

Ronnie has joined another young male tapir, who arrived at the zoo soon after him from another animal collection in Devon.