When big cat keepers were recently kitted out with new work boots, they recycled their old ones as alternative bird houses to encourage a resident robin to relocate! 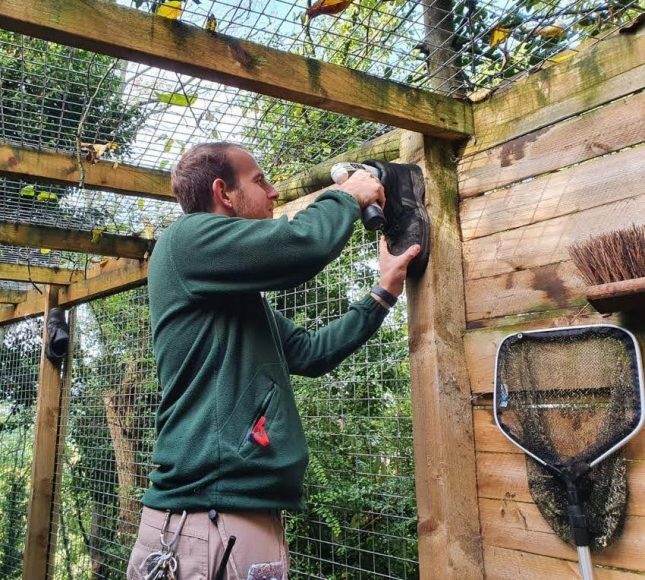 Last spring, staff discovered a robin had nested in a precarious spot by the staff gate behind the snow leopard enclosure, which went on to hatch a handful of chicks. 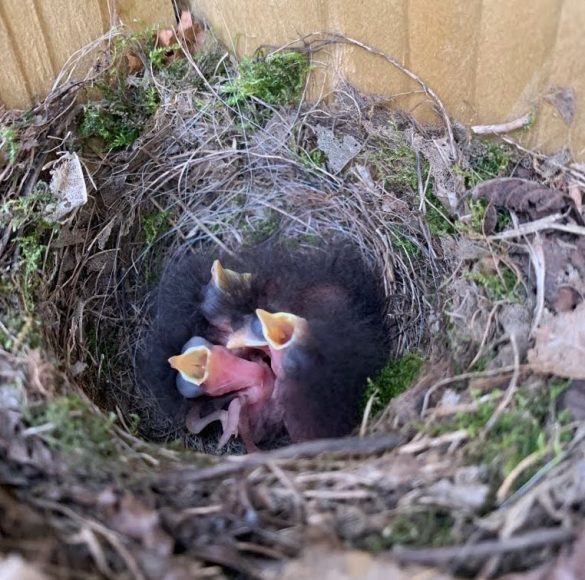 Once the babies had fledged, keepers had to remove the nest, but in a bid to deter some of the site’s native birds building in the same location this spring, including the robin, who continues to visit, they’ve fixed a few new nesting boxes, including some of their old waterproof footwear, around the off-show area of the enclosure.

We’ll keep you posted if we have any residents this spring!