Curator Richard Brown joined zoo delegates from across Europe as he attended the EAZA (European Association of Zoos and Aquariums) Annual Conference in the Netherlands. 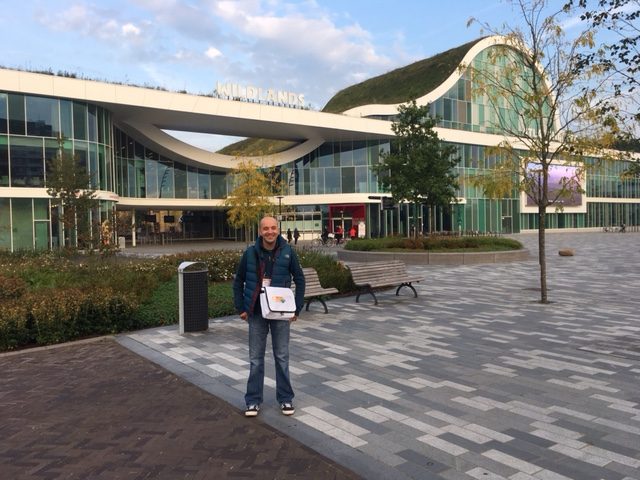 During the four-day event at Wildlands Adventure Zoo in Emmen, Richard networked with over 800 delegates from more than 50 countries.

Richard said: “The main reason for my visit was to represent DZG as the Black Lemur EEP coordinator and as part of this role I attended a number of prosimian seminars and meetings, as well as ZIMS (Zoological Information Management System) accredited workshops that proved very useful for my ongoing work on the black lemur studbook.”

As part of the event Richard also discovered more about Lemur Conservation Association AEECL (Association Européenne pour l’Étude et la Conservation des Lémuriens), which is a scheme supported by DZG to help fund the salaries of 18 teachers in Madagascar, who teach students about lemurs and their conservation value.

Richard added: “Having so many attending delegates made it a great conference to network at and build new friendships with many other EAZA collections, which will hopefully prove useful for Dudley Zoo in the future.”

Previous: Mirror, mirror on the wall…
Next: Homes for native raptors