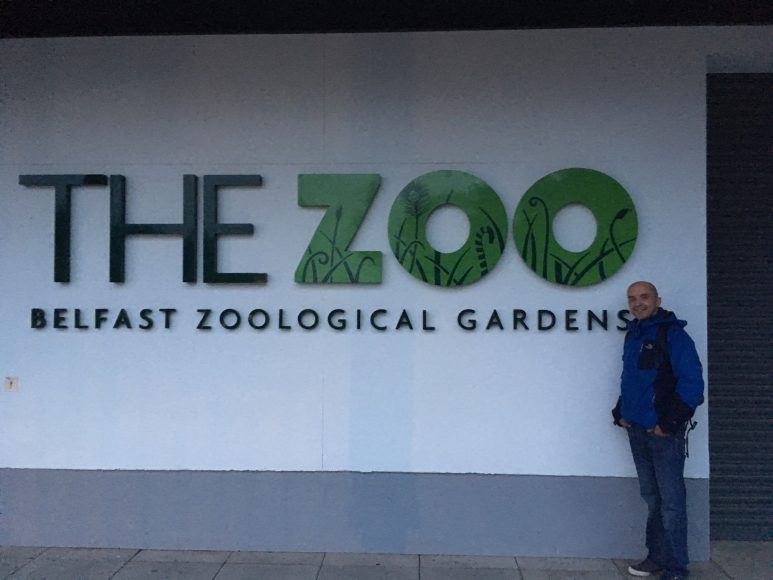 Richard joined zoo delegates from across Europe at the four-day event at the city’s Waterfront Hall, which saw a packed programme of events which included TAG (Taxon Advisory Group) meetings, committee sessions and workshops.

During the conference, which also included a tour of Belfast Zoo, a species committee meeting for the black lemur European Endangered species Programme was also held, of which Richard and DZG is the studbook holder – co-ordinating the breeding programme for the lemur species across Europe. 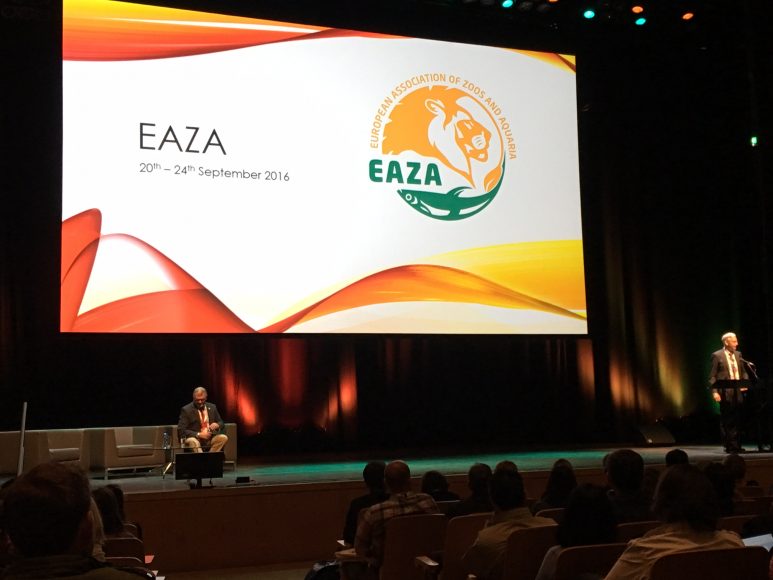 Richard said: “It was a really interesting conference and I came back learning a lot.

“With 49 different countries in one room, it’s always good to network and put names to faces of the people I’ve only ever spoken to over email.”