The RAF flag takes pride of place above Dudley Castle today as we remember the brave personnel who took part in the Battle of Britain. 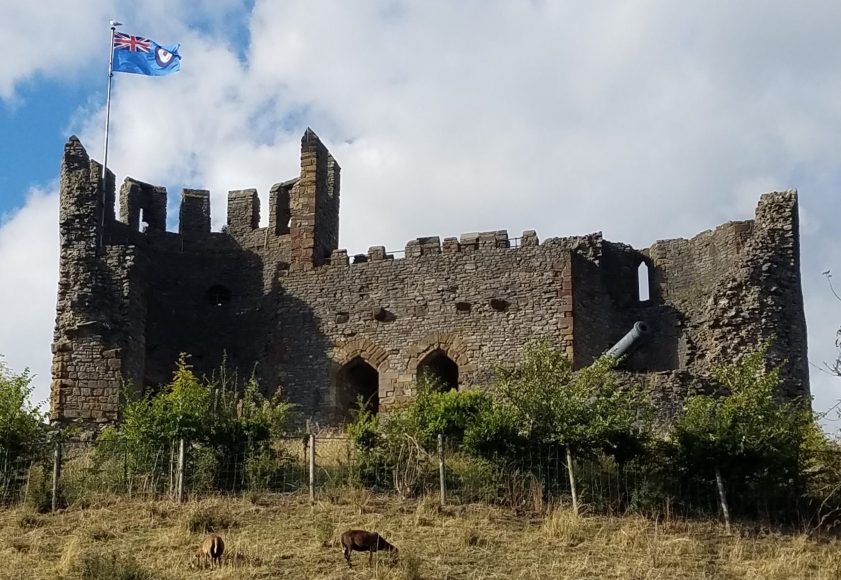 The Royal Air Force ensign has been flying at the heart of the zoological gardens for the past few days and will remain above the 11th century castle throughout today’s 78th anniversary.

DZG Zoo Manager, Matt Lewis, said: “Each year we fly the RAF flag as a mark of respect to those heroic soldiers who fought in the skies for us.

“At the time of the Battle in 1940, DZG had been open for just two-and-a-half years and many male members of staff left the zoo to join the war effort. Despite a reduced workforce the zoo remained open, relying heavily on a Mum’s Army to carry out duties across site.”

The Battle of Britain was a major air operation fought over southern England in the summer and autumn of 1940. It was the first significant battle to be fought entirely in the air and the most important RAF campaign of the Second World War, saving Britain from invasion by Nazi Germany.