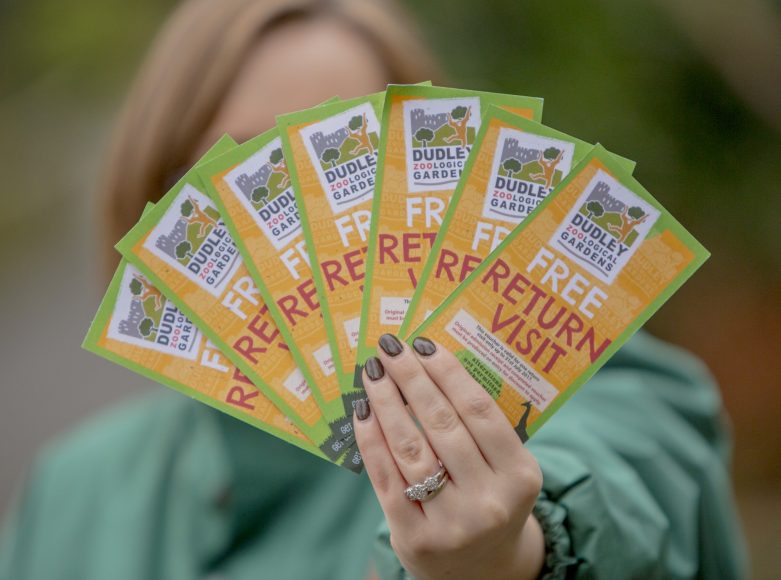 Every full paying person who visits DZG during January and February 2017 will be given a ticket to come back and see us for free up until July 31.

Zoo Director Derek Grove, said: “This is the second year we’ve run the promotion after it proved extremely popular 12 months ago as it offers great value for money.

“With new enclosures designed specifically so visitors can see the animals indoors even during inclement weather, the zoo is as exciting during the winter months as the busier summer months.

“And with lots happening for our anniversary year, including new exhibit ideas, this is a great opportunity for people to come back and see what we’ve got planned later in the year.”

To redeem the free return voucher visitors will need an original receipt from the January / February visit.