We’re getting ready for a red panda party this weekend as we prepare to celebrate our magnificent pair, Yasmin and Gawa. 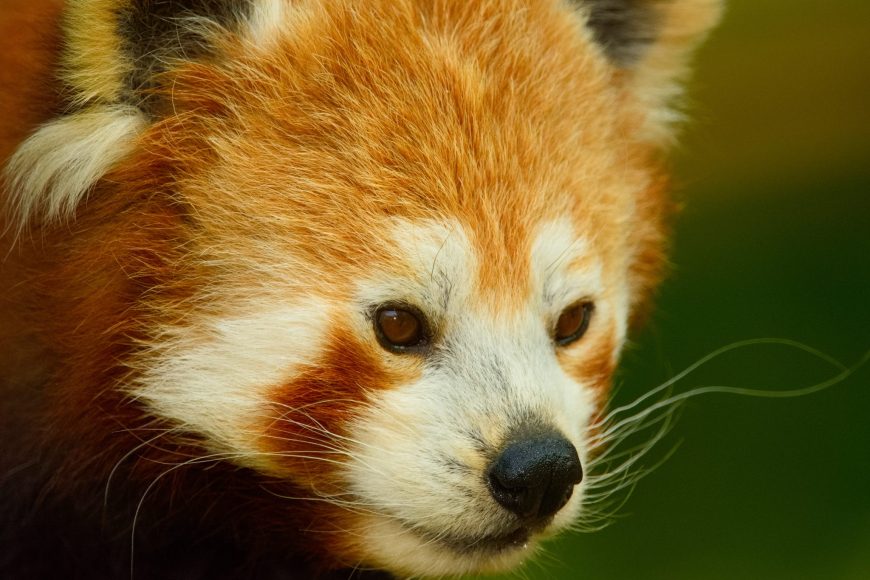 DZG’s International Red Panda Day festivities will run throughout this weekend when there will be chance to win a red panda adoption, a cuddly red panda and a red panda cushion.

Throughout Saturday and Sunday there will be red panda themed games with all proceeds going towards Red Panda Network, which works to conserve this magnificent endangered species which has faced a 50 per cent decline in less than a decade.

Our celebrations, taking place ahead of the ninth anniversary of International Red Panda Day on September 15, include a raffle, track the red panda game and a guess the name competition.

There’s also talks and feeds each day at 2.15pm outside the red panda enclosure when 13-year-old female Yasmin and our male Gawa, aged three, will be given their favourite foods including fruit and panda cake – a special mix of crushed insects and leaves.

Visitors can see for themselves how keepers have target trained Yasmin and Gawa to come to them, to make it easier to carry out visual health checks and to monitor behaviours.

And people can find out more about the threats wild red panda’s face in their native mountainous forests in the Himalayan region of East India, which includes being hunted for their bright red fur and habitat loss due to bamboo destruction.

Senior Keeper Sam Grove said: “The weekend will be chance to celebrate these fascinating and popular creatures.

“We’re proud to have them as part of our collection and have helped boost the captive population by successfully rearing three cubs as part of a major European conservation project for this species over the last six years.”

Are you ready to party for pandas?

Previous: A trio of hatchlings
Next: You’ve both bean very kind!