All eyes will be on our beautiful Yasmin and Gawa today as we celebrate International Red Panda Day. 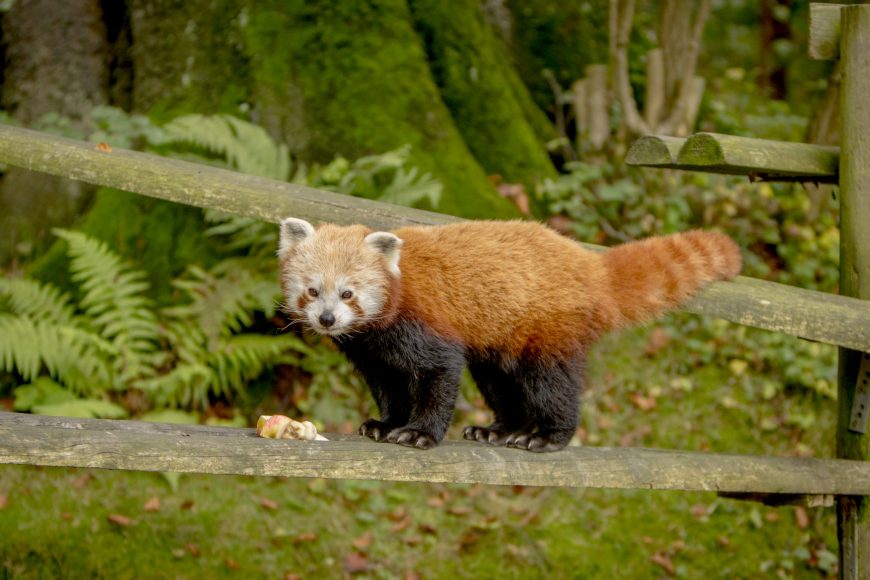 We’ll be raising awareness for this magnificent endangered species, which has faced a 50 per cent decline in less than a decade and highlighting the threats in their native mountainous forests in the Himalayan region of East India, which includes being hunted for their bright red fur and habitat loss due to bamboo destruction.

Join our Presenters for a 2.15pm talk and feed at their enclosure TODAY and TOMORROW where you’ll be able to watch 11 year-old Yasmin and one year-old, Gawa being given their favourite chopped fruit pieces and lashings of panda cake – a special mix of crushed insects and leaves.

Visitors can also learn more about the secretive species with information displays in the Discovery Centre, where youngsters can take part in red panda-themed crafts and activities.

Curator Richard Brown, said: “It is thought the red panda population has declined by 50 per cent over the last 18 years and this decline is only expected to continue, which is why they’ve been re-classed from vulnerable to endangered on the IUCN Red List.

“They’re fascinating creatures which we’re proud to have here at DZG and delighted to help boost the captive population by successfully rearing three cubs as part of a major European conservation project for this species over the last six years.” 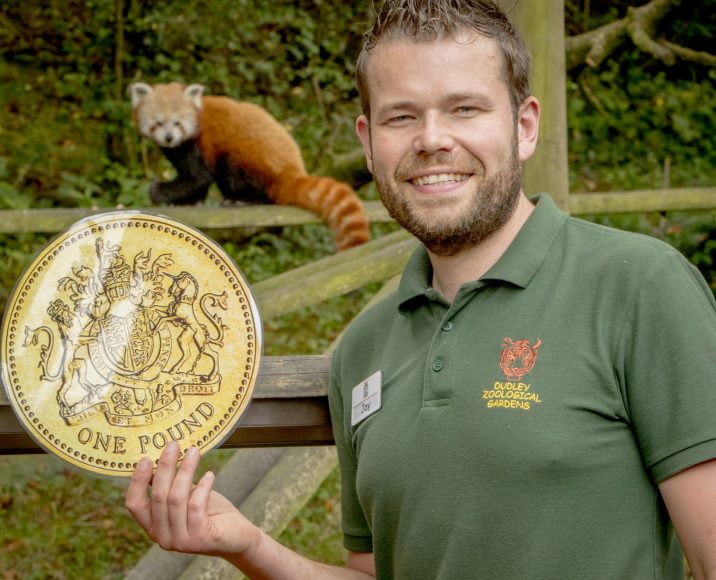 And as part of our red panda 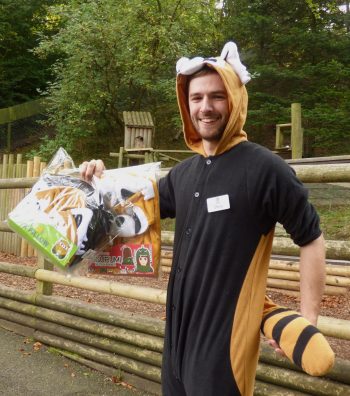 Come and learn more about red pandas and our conservation work with some of the rarest animals in the world by downloading and PRINTING the voucher by CLICKING HERE.

And to raise funds we’ll also be raffling off some red panda merchandise kindly donated to DZG by animal character costume company Kigu – with a red panda neck warmer and red panda neck pillow up for grabs – which Conservation Officer, Chris Leeson, is modelling in the photo while wearing a red panda onesie, also sent by the company!

Chris said: “We’re very grateful for the support of Kigu who have donated the items for us to raffle off. I’m sure they’ll be very popular and hopefully we’ll raise lots of money for red panda conservation projects. 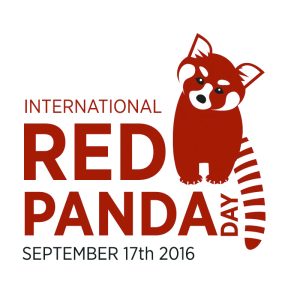 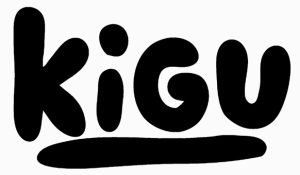