Santa and his elves were kept busy in the run-up to Christmas with more than 12,000 visitors calling in at his Winter Wonderland Grotto  making it a record-breaking year for DZG. 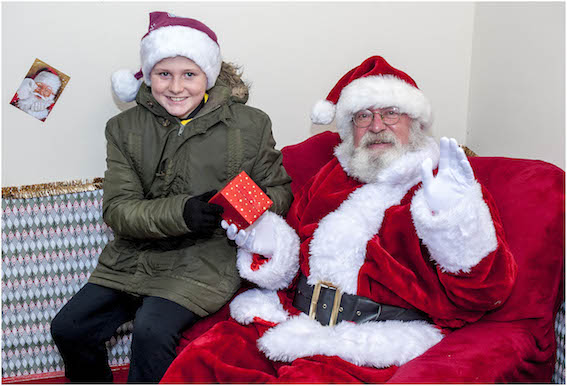 Throughout the three-week period excited families flocked on site for a meet and greet with Father Christmas within the 11th century Dudley Castle, before getting the chance to see his reindeer in the courtyard, with official figures totalling 12,591 – more than 2,000 up on last year. 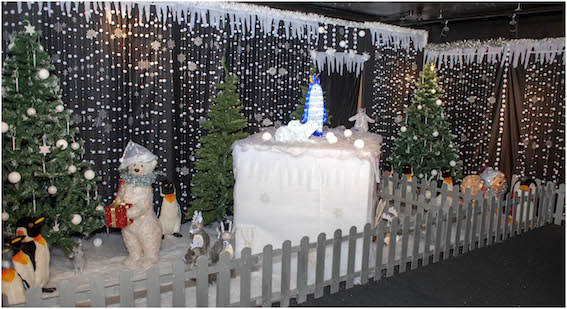 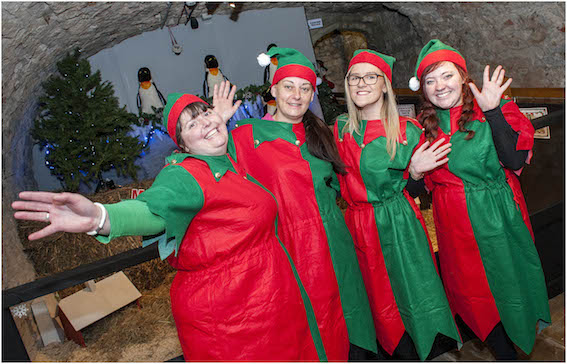 “We’re already thinking about plans for next year’s grotto, so we look forward to welcoming Santa back in December 2016 and hope as many of you as possible will join us again.”