A pair of rare Carpathian lynx have settled into their new home here at DZG. 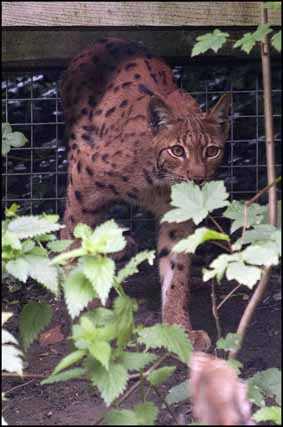 And post quarantine they will be joined by our lone resident lynx, Chloe.   As part of quarantine ruling Chloe has been temporarily moved into a neighbouring enclosure as Dave and Daisy, settle into their new surroundings.

Senior Keeper, Adam Walker, said: “Both lynx are doing well and have settled in quickly, but Daisy is the more confident of the pair and enjoys making friends with visitors to the enclosure’s observation dome.

“Dave seems to be staying at the back of the enclosure at the moment, but when the zoo gets quieter they do get together.

“We are hoping if he sees how confident Daisy is then he will come out to see visitors as well.”

He added: “They are both beautiful cats, really stunning.” 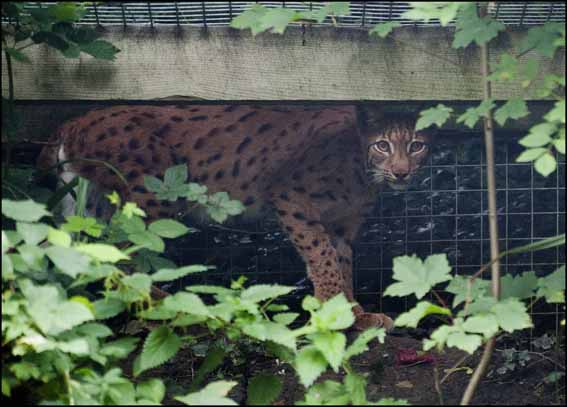 Next time you visit check out the observation dome in the middle of the lynx enclosure, for a real up-close look of our newest additions! 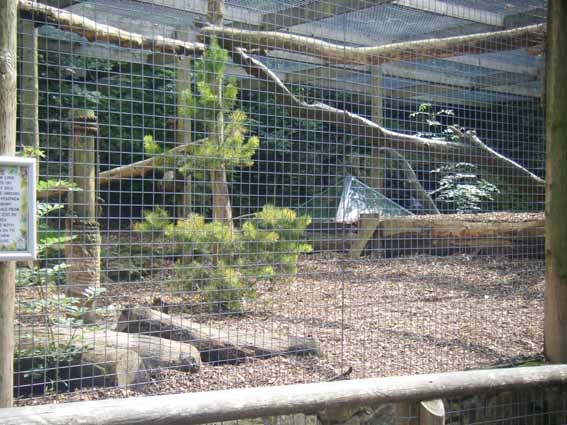 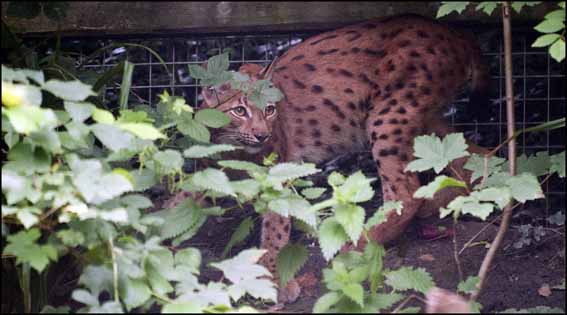 The transfer is part of the European breeding programme for this rare subspecies of Eurasian lynx.

Visitors may have noticed the sudden disappearance of Geoffroy’s cat, Bart. 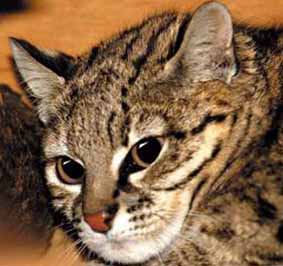 The wild cat, who usually prowls the enclosure opposite the giraffe paddock has been temporarily relocated off-show, due to the arrival of the two new lynx.

As part of strict quarantine rulings the pair have been moved straight into the lynx enclosure, while resident Chloe, has been moved into Bart’s adjoining area.

Once the quarantine period has been lifted Chloe can be introduced to the new male and female and Bart can return home. In the meantime he’s enjoying life in an off-show enclosure on the site’s lower level.

Assistant Curator, Richard Brown, said: “Many visitors are asking us where Bart is but we are quick to reassure them that he hasn’t gone far and will be back soon!”