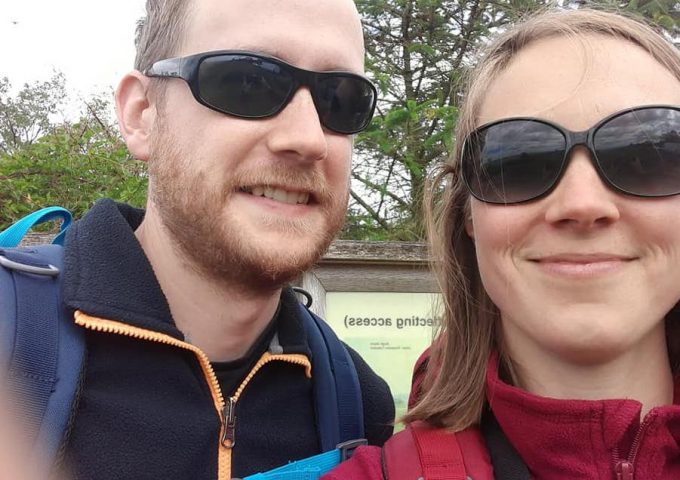 The Lower Primates keeper spent seven days walking coast to coast along the famous wall beside husband Adam, in aid of Wildtracks, a charity in Belize, which works to rehabilitate black howler monkeys and Geoffroy’s spider monkeys in the wild, as well as carrying out habitat conservation and community engagement. 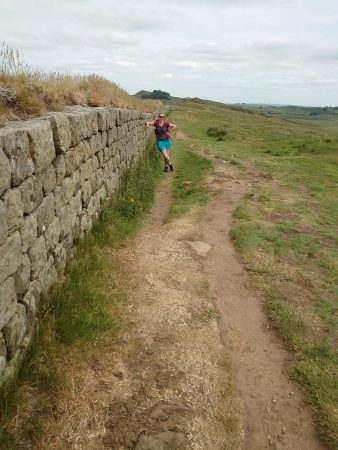 Rachel said: “We really enjoyed it, despite the many blisters we ended up with and we saw some beautiful and spectacular views along the way, although I never want to play ‘I spy’ ever again!

“Across the middle it was quite undulating and steep in places but I never felt like I wouldn’t be able to finish it and I certainly think having an active job helped!

“We’d love to do something similar, although my nephew has now said he wants to do Hadrian’s Wall so we might be doing it again next year!”

And just a few hours after completing the challenge Rachel was back at the zoo, working alongside our own spider monkey family, Chester, Charlie, Valentine, Evita, and babies Nina and Ivy, who are fabulous ambassadors for their critically endangered counterparts in the wild.