We’re looking forward to being part of the official Queen’s Baton Relay route, with the baton set to pass through Dudley Zoo’s grounds on Sunday, July 24. 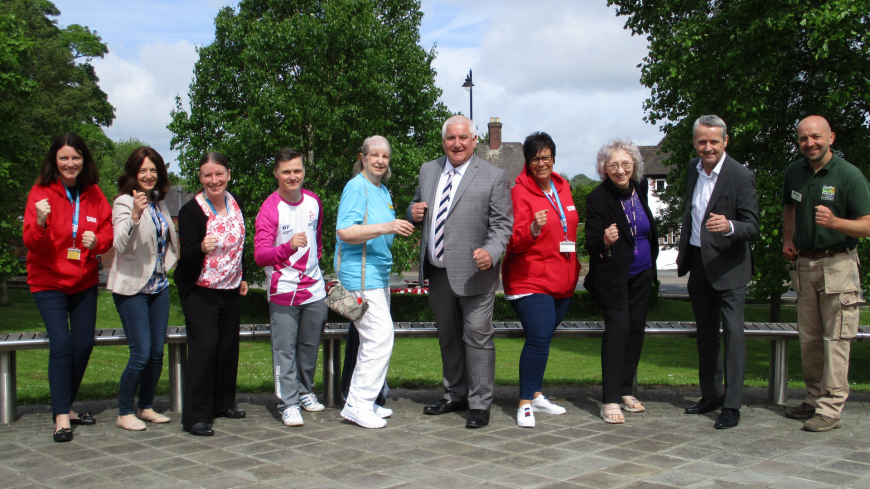 We’ve a day of celebrations and activities planned on site as we welcome the baton to the zoo during the afternoon as it makes its way through the Dudley borough towards Birmingham ahead of the opening of the Commonwealth Games.

Zoo Director Derek Grove, said: “It is a great privilege for Dudley Zoo and Castle to be included in the official Queen’s Baton Relay and we hope visitors will join us in cheering the baton as it makes its way through the zoo grounds.”