Our youngest snow leopard has been given a clean bill of health as we begin preparations for his departure. 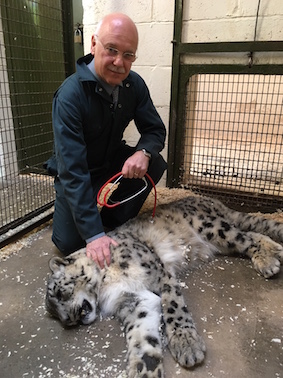 Two-year-old Makalu will soon be leaving Dudley Zoo for Darjeeling Zoo as part of a global breeding programme, which could potentially see Makalu’s descendants released into the wild.

Curator Richard Brown, said: “This is an incredibly exciting move for Makalu and the snow leopard species in general, as he’ll be playing an important role in securing the future of their endangered species. 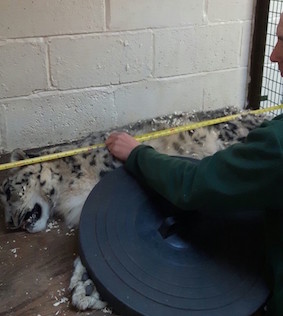 “Darjeeling Zoo is located in the foot of the Himalayan mountains, which is the native region of the snow leopard and is internationally recognised for its conservation breeding programmes for the species, so Makalu is going to the best place possible.”

Ahead of the move, which is expected to happen within weeks, DZ’s veterinary team carried out a full health check on the snow leopard, who was sedated throughout the ten-minute investigation, taking blood tests and giving him a rabies vaccination, as well as measuring and weighing the big cat for his travel crate ahead of his journey to India.

Richard added: “Everything went really well. He was given a thorough check by DZ’s vet Peter Stewart, who examined his teeth, ears, eyes, heart, lungs, nose and mouth and he’s in great shape and ready to go.” 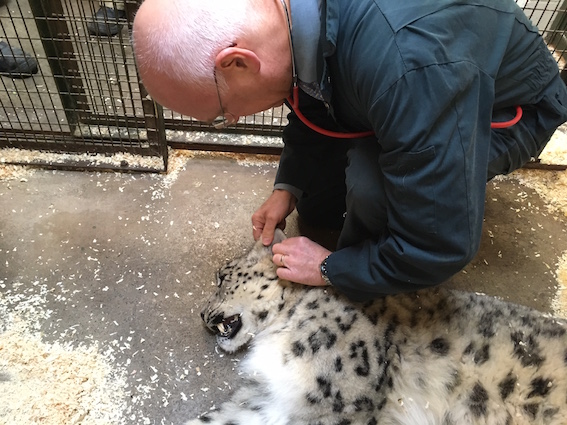 Previous: Happy Birthday, Margaash!
Next: Join our under fives fun!