Our red pandas, Yasmin and Gawa, are two of our most popular animals on site and we’re proud to pledge our support to helping their endangered cousins in the wild for the next five years. 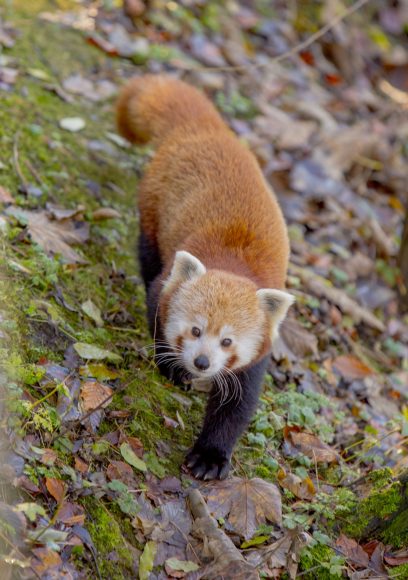 We’ve committed to supporting Red Panda Network through sponsorship of a Forest Guardian in the Red Panda Protected Forest of Eastern Nepal.

The guardian is a local Nepali who the organisation trains as a professional steward to protect the red panda habitat and our sponsorship will help fund a base salary, training, protective field clothing and field research equipment.

In less than two decades the species has faced a 50 per cent population decline, due to deforestation, fragmentation of their habitat and poaching.

As well as educating their communities about preserving the biodiversity of local forests, the guardians monitor the panda population and collect data which is used by Red Panda Network to develop its conservation strategies.

Zoo Director Derek Grove said: “We’ve been fundraising for Red Panda Network for several years through the annual Red Panda Day, but we understand conservation groups do much better if they know they’re going to have a regular income coming in which they can budget for, rather than sporadic amounts now and then.

“We’re committing to support this worthwhile project for five years, as we appreciate how engaging with local communities is vital in helping educate people about the importance of protecting habitats and conserving red pandas in the wild.

“And the more Forest Guardians the organisation can provide will really make a difference in helping secure the future survival of the species.” 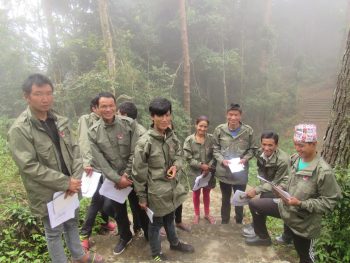