DZG has vowed to fight plastic waste and back a UK campaign to highlight the damage it wreaks on our oceans and wider environment. 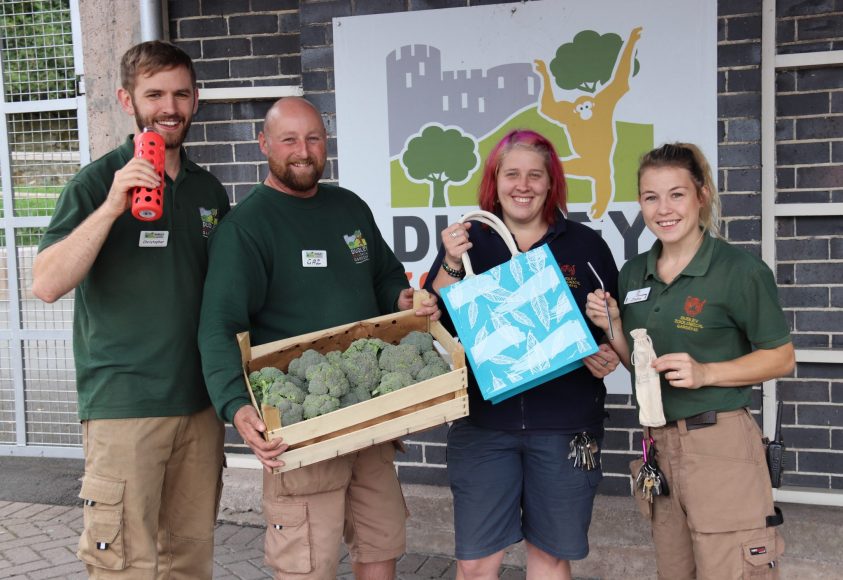 We’re supporting efforts from the British and Irish Association of Zoos and Aquariums (BIAZA) to get its members and their visitors to reduce levels of plastic being used on site.

Already our Safari Shop sells sweets in biodegradable packaging and has phased out carrier bags. Across the site we’ve added more recycling bins and in the Queen Mary Restaurant all our plates and cutlery are made from plant starch, there are paper straws and the cooking oil is reused to fuel vehicles. 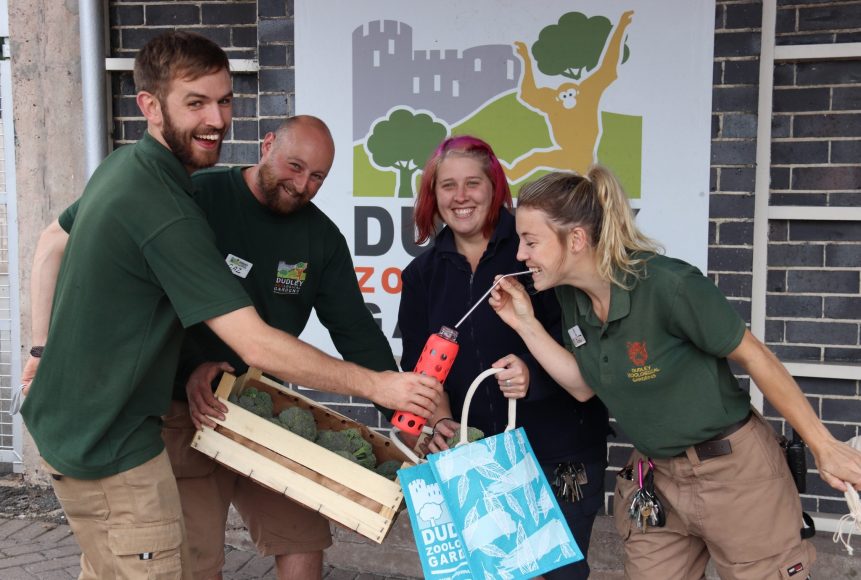 Our keepers have also taken steps to reduce plastic waste with Conservation Officer Chris Leeson swapping a plastic bottle for a glass one and our stores team sourcing fruit and veg which does not come wrapped in plastic.

From our education department, Presenter Heather John uses a jute shopping bag rather than a plastic one and Senior Primate Keeper Jodie Dryden has ditched plastic straws in favour of a metal one.

Chris said: “This is a massive issue and it’s important for us and other zoos to lead by example and show people how they can reduce the amount of single-use plastic which is wreaking havoc upon the planet.

“We are in a unique position where we can inspire visitors to care about the environment and teach them about the small changes they can make to protect it.”

Plastics enter the ocean from a variety of sources on land and at sea and can be transported long distances on ocean currents to reach even remote areas, far from major human settlements.

According to BIAZA, plastic waste can affect wildlife through physical impacts such as entanglement, ingestion and alteration of habitat as well as potential chemical impacts. An estimated 8 million metric tons of plastics enters the oceans from land-based sources every year and this is expected to increase by 2025.

BIAZA is the professional body for 116 zoos and aquariums across the UK and Ireland. With over 30 million visits to its members on an annual basis, BIAZA provides a unique resource in contributing to awareness-raising and behaviour change.