Hundreds of pirates and fairies took over DZG for a picnic party to remember. 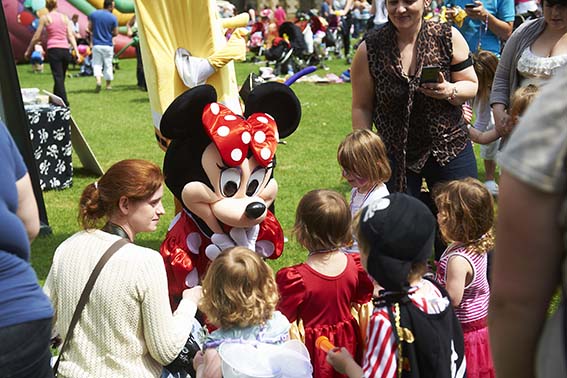 The annual two-day event saw under-fives from across the region head for the courtyard to join the fun and games. 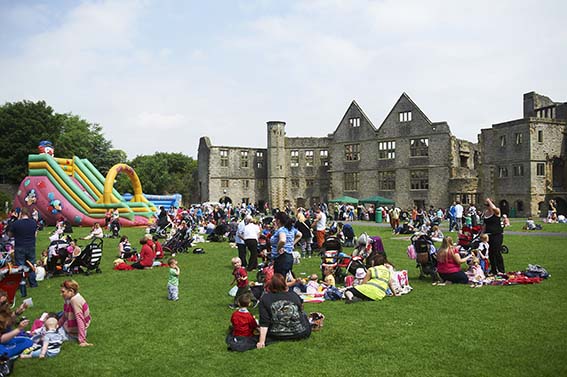 Children also had the chance to meet some of our smaller animal collection and join in animal talks and feeds, before taking part in a Pirate and Fairies fancy dress parade in the castle courtyard.

DZG Marketing Manger, Julia Lockett, said: “Everyone had the most wonderful time. There were some fantastic costumes and most of the youngsters had a wander around the zoo to see their favourite animals after the picnic was over.” 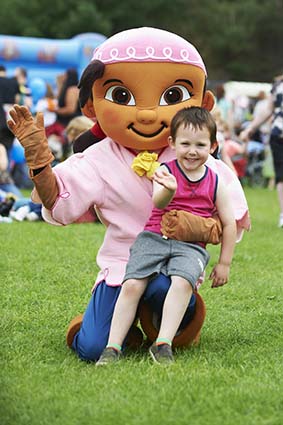 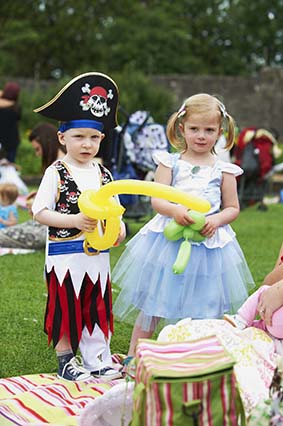 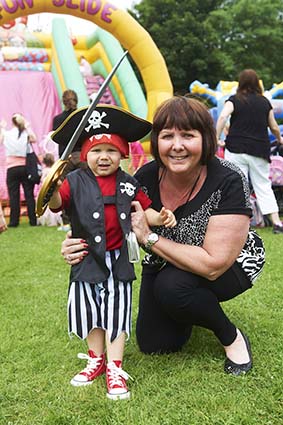 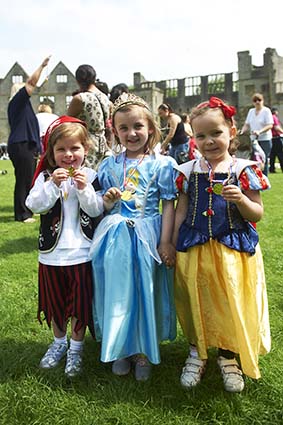 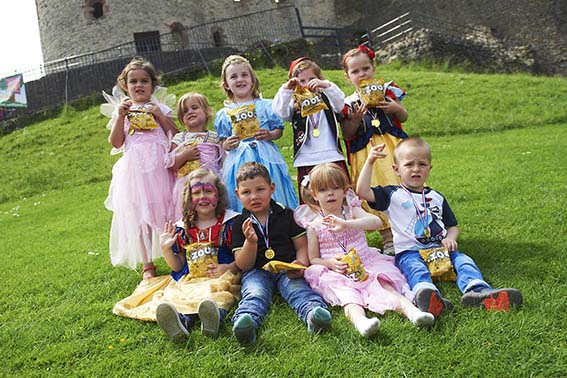 After yesterday’s fantastic announcement that Pom-Bear is the official sponsor of our Go Wild! shows for the next 12 months, we thought it was time to celebrate  and asked youngsters from Jelly Babies Nursery, based at Longbridge Methodist Church, to mark the occasion with a bag of Pom-Bear Zoo, the new cheesy-flavoured snacks – perfect for keeping up energy levels of young pirates and fairies! 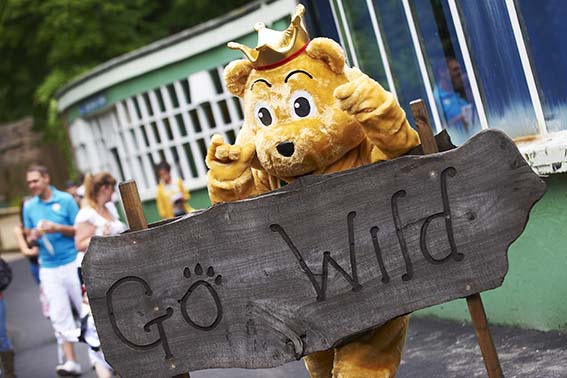