Here’s a few from those early years following the grand launch in May 1937 when Dudley Zoo proudly opened its doors to the public . . . 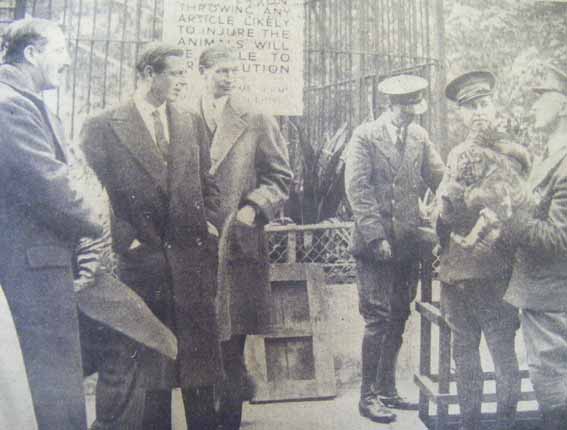 In October 1937, Dudley Zoo received a secret visit from the Duke of Kent.

During his two hour visit, the Duke was serenaded by Maharanee the Indian elephant, who entertained the VIPs by playing Good King Wenceslas’ on the mouth organ. 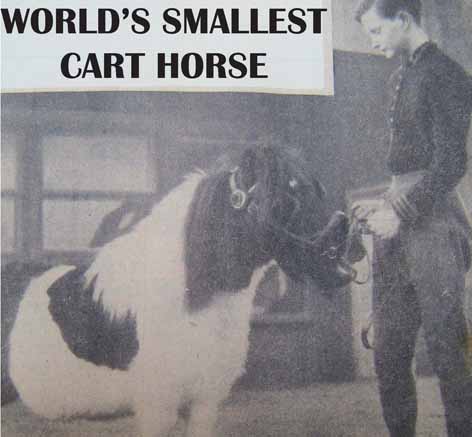 In 1937, Dudley Zoo was home to the smallest cart horse in the world, Dot, who measured just 28 inches high. 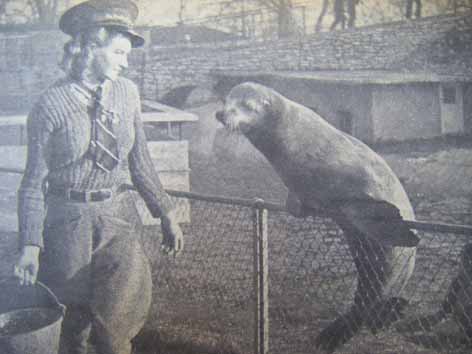 Following the outbreak of war in 1939 five of the zoo’s keepers, as well as the head gardener were called to service, paving the way for women to take their places and work with animals on the site for the very first time.

Prior to Jessie’s appointment the only other female keeping staff had been aviary staff and pony girls.

She was quickly followed by other women taking on the traditionally-male keeper roles, with numbers of female keepers almost equalling those on site today.